Bacteria can allow a person to breathe on other planets 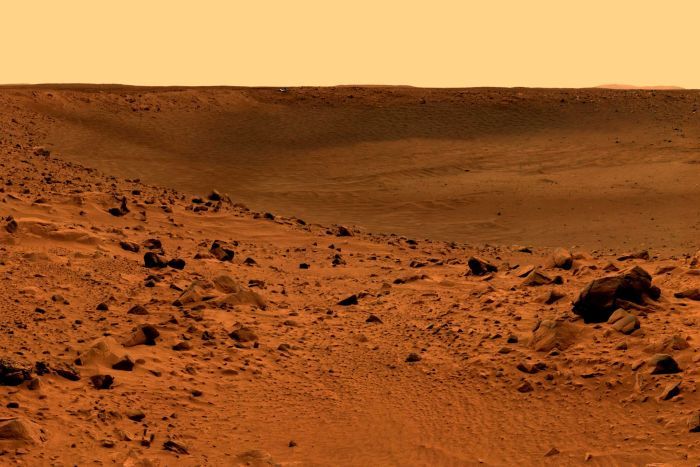 Scientists have suggested that cyanobacteria can allow a person to breathe on other planets.

The most resistant to different extreme conditions bacteria that inhabited the Earth more than 2.5 billion years ago can help people colonize Mars and discover life on other planets, if there is one, naturally.

A study in which scientists from the Australian National University (ANU) took part, found that the most “tenacious” bacteria are cyanobacteria called Chroococcidiopsis. These bacteria are able to survive in any, even the most extreme conditions ..

Certain types of cyanobacteria found in an extreme environment, for example, in Antarctica and the Mojave Desert, are able to survive even in space, with increased radiation. Experiments with these bacteria have already been carried out on board the International Space Station.

One of the researchers suggested that the properties of these bacteria can make them useful to humans in space. It is possible that with their help it will be possible to create breathable air. This air can be breathed on Mars and other planets, as well as their satellites.