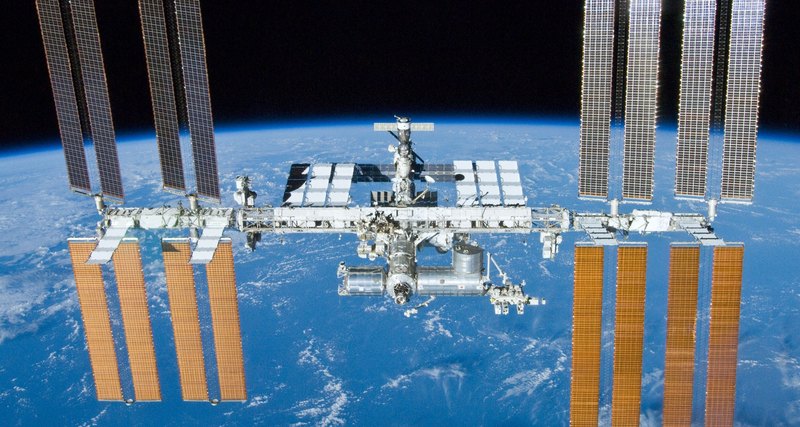 A new experiment showed that a long exposure to weightlessness affects bacteria, leading to changes at the genetic level. And these changes remain even when the bacterium returns to normal terrestrial conditions.

For decades, scientists have been trying to understand why some bacteria thrive in space. A new study published in the journal NPJ Microgravity shows that at least one bacterium under cosmic conditions has more than a dozen mutations, and favorable ones that contribute to an improved reproduction cycle. Moreover, these changes do not disappear even when the bacteria return to normal conditions, which is not the best news for astronauts who, during long flights, may as a result encounter new and extremely dangerous forms of mutated terrestrial microorganisms.

Data from previous space flights show that E. coli and salmonella become much stronger and grow faster in conditions of weightlessness. On the ISS, they feel so good that they form whole mucous membranes, the so-called bio-coating, on the inner surfaces of the station. Experiments on the space shuttle have shown that these bacterial cells become thicker and produce more biomass than their relatives on Earth. Moreover, bacteria in space grow, acquiring a special structure that is simply not observed on the planet.

Why this happens is not yet clear, and so scientists from the University of Houston decided to test the effect of weightlessness on bacteria over a long period of time. They took a colony of E. coli, planted them in a special machine, simulating conditions of weightlessness, allowed to reproduce for a long period. In total, the colony changed more than 1000 generations, which is much longer than in any study conducted earlier.

These “adapted” cells then injected normal E. coli (control strain) into the colony, and the space inhabitants felt fine, having produced three times as many offspring as relatives who had not been in zero gravity. The effect of mutations has been preserved over time and seems to have turned out to be permanent. In another experiment, similar bacteria exposed to weightlessness multiplied within 30 generations and, after entering the usual colony, exceeded the reproduction rates of their terrestrial rivals by 70%.

After the genetic analysis, it turned out that the adapted bacteria had at least 16 different mutations. It is not known whether these mutations are important individually, or they work together to give bacteria an advantage. One thing is clear: cosmic mutations are not accidental, they effectively increase reproductive performance and do not disappear with time.

This discovery presents a problem on two levels. First, the space-modified bacteria can return to Earth, escape from quarantine conditions and introduce new traits to other bacteria. Secondly, such improved microorganisms can affect the health of astronauts during long missions, for example, during a flight to Mars. Fortunately, even in a mutated state, bacteria are killed by antibiotics, so we have the means to fight them. True, it is not known to what extent microbes can change, staying in space for decades.