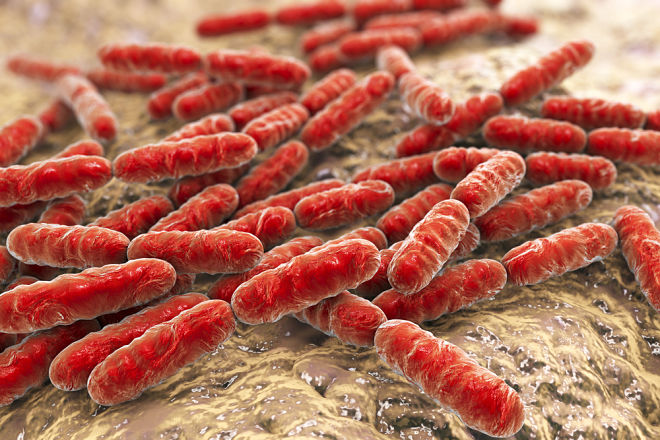 Microorganisms exposed to prolonged exposure to open space became more aggressive and resistant to antibiotics, and some have signs of a mutation.

The experiment was carried out on the outer shell of the Russian segment of the ISS in January 2005. Samples were in the experimental equipment “Biorisk”, installed on the surface of the station. Approximately every six months they returned to Earth for research.

So, after two and a half years in space, strains of bacteria of the species Bacillus subtilis showed increased resistance to six of the eight antimicrobial agents. However, the most dangerous for us are mutated organisms.

The corresponding conclusions are contained in the report of Russian scientists, which will be presented at the July meeting of the International Committee for Space Research in the United States.