Began the selection of colonists to Mars 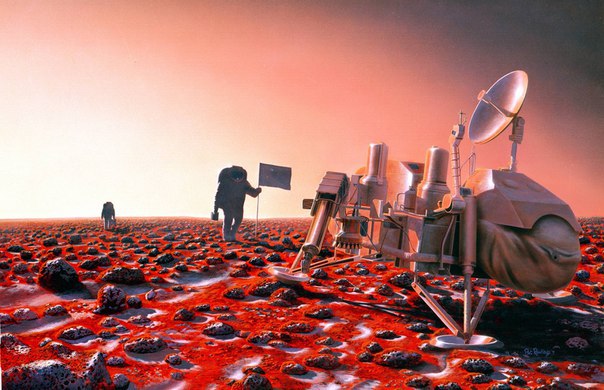 The Mars One Project announced the shortlist of contenders for the upcoming colonization of Mars, the list includes 100 people, including four Russians.

As reported by Agence France-Presse, initially about his desire to participate in the Mars project, said 200 thousand people from 140 countries. Recall, the Mars One Project is a private project, led by Bas Lansdorp and involving a flight to Mars with the subsequent Foundation of the colony on its surface and a stream of everything happening on TV, at the expense of what, actually, is planned to recoup the project.

After the preliminary selection, the list was reduced to 100 people. Now candidates will have to undergo additional testing through the third round, after which their number should be reduced to 40 people, 24 of whom will be part of a mission planned to send to Mars in 2026. According to the Mars One Project, 90% of tests that are candidates are the same preflight training at NASA.

“Within five days the applicants will go through various tests. This will be the first time they meet each other and demonstrate the teamwork,” reads the official statement on the project website.

Groups will be formed on the basis of several criteria: the ratio of men and women should be 50: 50, the participants should be of different ages and nationalities. Because of the inverse return of the colonists from Mars is not assumed, it is noted that the mission needs to be Autonomous – to be able to get along in small groups of people, to look for water, to make oxygen, grow food and so on.

We would add that NASA is currently developing three Martian missions, including sending to the Red planet Rover in 2020. However, for manned missions, the Agency plans to implement them no earlier than 2030.