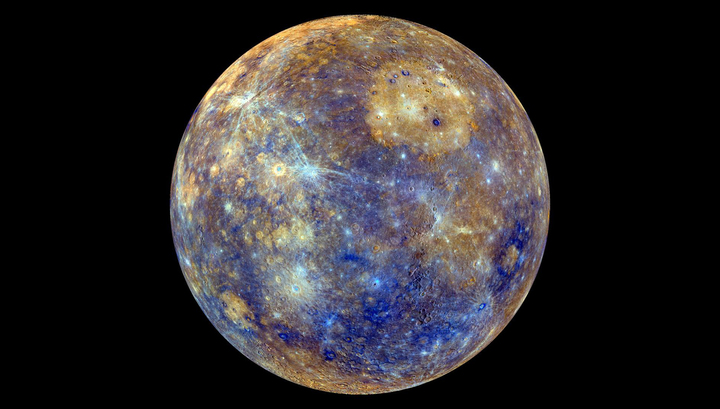 From the Kourou cosmodrome in French Guiana, the BepiColombo spacecraft for the study of Mercury, the first European mission, successfully launched.

The start took place at 22:45 local time (4:45 Moscow time). The launch was carried out using the launch vehicle Ariane 5, it was broadcast on the website of the European Space Agency.

BepiColombo is a mission organized by the European Space Agency and the Japan Aerospace Exploration Agency. This is the first European mission to study Mercury, which is the smallest and least studied planet of the solar system.

It is assumed that the vehicles reached Mercury in seven years – at the end of 2025, breaking nine billion kilometers. During this time they will complete nine gravitational maneuvers around the Earth, Venus and Mercury, RIA Novosti reports.

After arriving at Mercury, the spacecraft will work in orbit for at least a year, exploring the interaction of the planet with the solar wind, as well as collecting data on the composition, density, and atmosphere and the magnetic field of Mercury.

The BepiColombo device has a Russian gamma spectrometer, which is able to search for traces of water in the ground of Mercury.