“Before I became an astronaut, I heard a lot of stories about astronauts who saw white flashes of radiation during spacewalk,” says Terry Wirths, a former NASA astronaut. On the fifth night of his first mission – a mission on the space shuttle Endeavor in 2010 – when the time for sleep came, “I closed my eyes – and boom! A giant, white, dazzling flash appeared before my eyes, and I did not hear anything. ”

The more entrepreneurs face spaceflight – like CEO SpaceX Ilona Mask, who recently launched his Falcon Heavy rocket in Florida – the more often they encounter unusual phenomena like the one described above.

One of the strangest phenomena is the one witnessed by Virts. This is the South Atlantic Anomaly (SAA), which is a massive flash without sound. But SAA is not just a strange sight. It damages computers in the surrounding area and exposes people to nearby high levels of radiation. For this he was called the “cosmic Bermuda Triangle”.

As manned spaceflight becomes more common, and astronauts rely more and more on computers, the problems that SAA entails can only worsen. 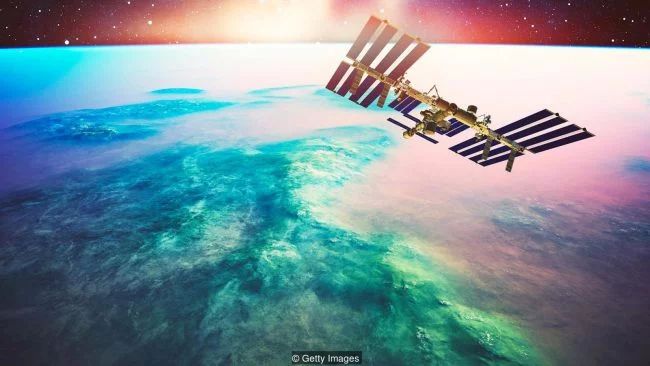 To understand SAA, you first need to understand the radiation belts of Van Allen. These are two zones of charged particles in the form of a torus that surround the Earth and are held in place by its magnetic field. “The sun sends a huge amount of radiation,” says Virts, “and a lot of particles like electrons are firing from the surface of the Sun. All this material also comes from space, and the magnetic field of the Sun can redirect it. Getting to the Earth, it is caught by a magnetic field and forms these radiation belts in space. ”

The good news is that Van Allen’s belts protect the Earth from charged electronic particles, abandoned by the sun. The bad news is that there is one but.

The Earth is not quite round; in the middle it is slightly convex. Magnetic poles of the Earth also do not correspond to geographical poles, therefore they are displaced, and together with them and belts of Van Allen. SAA is born where Van Allen’s internal radiation belt is at the lowest point and closest to Earth. Because of the tilt, the magnetic field is stronger in the north, and the area above the South Atlantic and Brazil is on the Van Allen belt path.

For the Earth, this poses no danger. But it damages any satellites and other apparatuses like the International Space Station that pass through this area, and people on board. Virts well remembered his 2010 flight and the time spent on the ISS in 2014.

White flashes, reported by astronauts, also affect computers. “We have acronyms for all events in NASA,” says Virts. “And there are SEU – single disorders. This acronym means that the computer “blinks”, and they occur quite often. ” 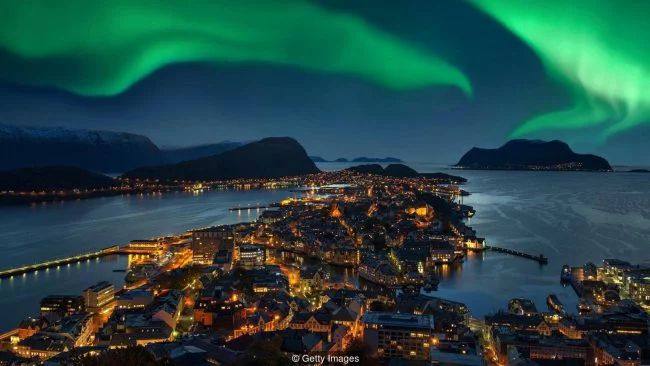 “There is a well-known area in which different types of satellites – not just the space station with humans, but ordinary communication satellites – face problems,” he adds. “At such times, you want to fly as quickly as possible.”

For example, the Hubble Space Telescope at such times can not carry out astronomical observations, flying through such a region.

How can devices and passengers protect themselves from this radiation stream? Water is the best defense, says Virts. At the ISS, astronauts use a “water wall”. “It’s just 23 kilogram bags of water,” he says. They wrap the sleeping zones of astronauts.

Radiation is closely monitored during space missions. “There are several electronic detectors that simply read radiation splashes and send data to Earth,” says Virts. “Each of us has a radiation monitor for the entire time while we are in space. I kept it in my pocket throughout the whole mission, every time. Even going into space, I took it with me in my pocket. ”

This battle between the earth’s magnetic field and the solar wind shows another curious effect: the aurora borealis. It is caused by the fact that highly charged particles from the sun beat against the Earth’s atmosphere, giving rise to a greenish glow.

For 215 days in space, this picture has always remained with him. “You fly and see giant green and red dancing clouds. On Earth, there is nothing like this. ” 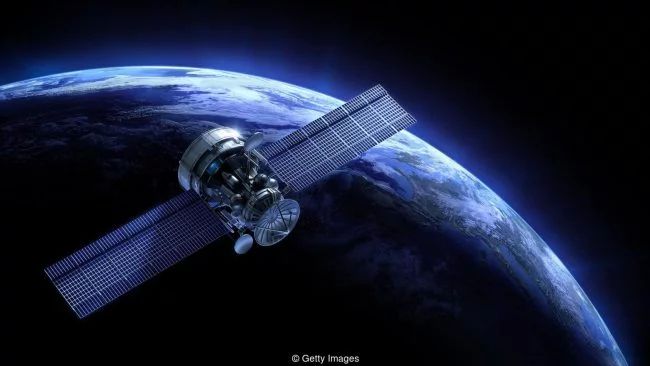 Regardless of how beautiful this species is, the more common space missions and flights become, the farther the probes go, the stronger the spacecraft must carry SAA and the radiation impact.

“As we go deeper into the solar system and further away from the Earth, we will increasingly depend on the flight control center, which can provide instant assistance,” says Virts. “Maybe we’ll have to wait a few minutes because of the speed of light to get an answer. We will need computers with artificial intelligence and the like. ”

And the more powerful the computer, the more it will be vulnerable to radiation problems. Finding protection will be very important for the future exploration of outer space.