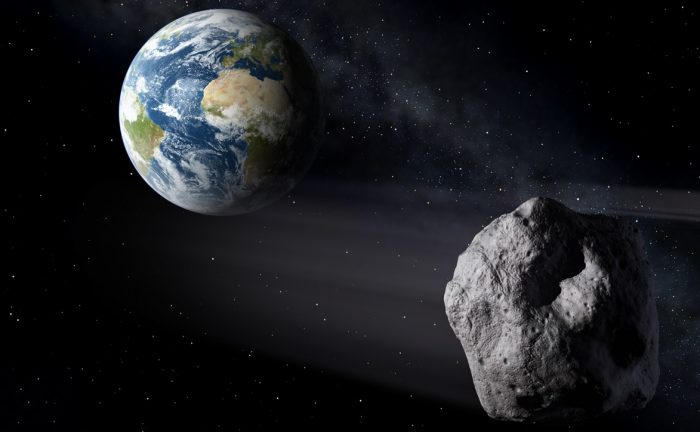 2016 VA — an asteroid that was discovered yesterday in the vicinity of the Earth. Team Virtual Telescope Project managed to capture rare footage of a flying celestial body completely hidden in the shadow of our planet.

2016 VA, an object about the size of a bus, was discovered yesterday Mount Lemmon Sky Survey in Arizona, and later by the minor planet Center (MPC). A few hours after its opening at 20:42, he flew past our planet at a distance of 75 000 km at time of closest approach. For comparison, this is 20% of the distance between the Earth and the Moon. 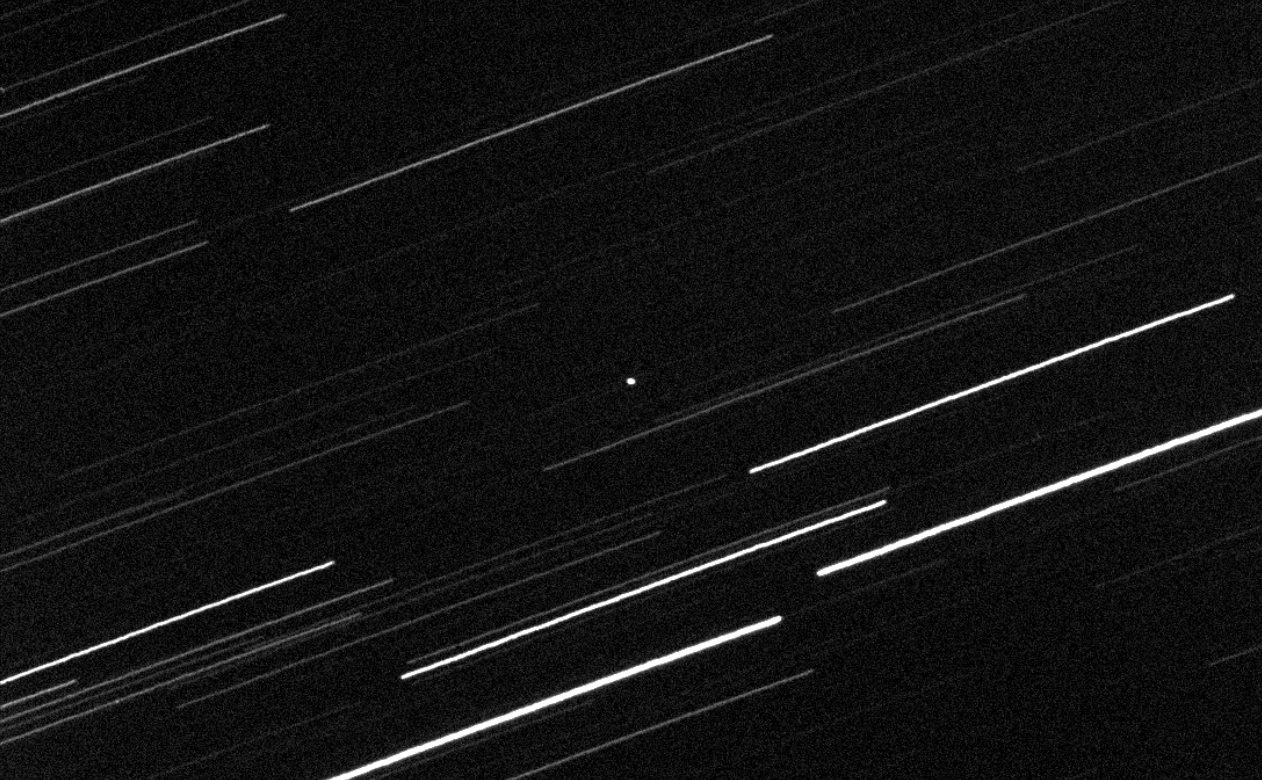 Each year, dozens of space rocks fly past our planet at a distance of “arm’s length”, but yesterday’s occasion was special. Virtual Telescope Project, a network of remotely controlled of rootelecom, managed to catch the most amazing footage of flying 2016 VA. Managed the shooting of the Italian astronomer Gianluca Masi. A 60-second exposure obtained with a telescope “Elena”, were tracked at high speed, but because the stars in the background turned into a long strip on the background of the main subject, marked by a large white dot. On these shots the asteroid is at a distance of 200,000 km from Earth and continues to approach her.

In itself such a clear image of a flying asteroid is impressive, but, according to Masi, this discovery has other advantages. According to him, 2016 VA is the first asteroid, completely hidden in the shadow of the Earth.