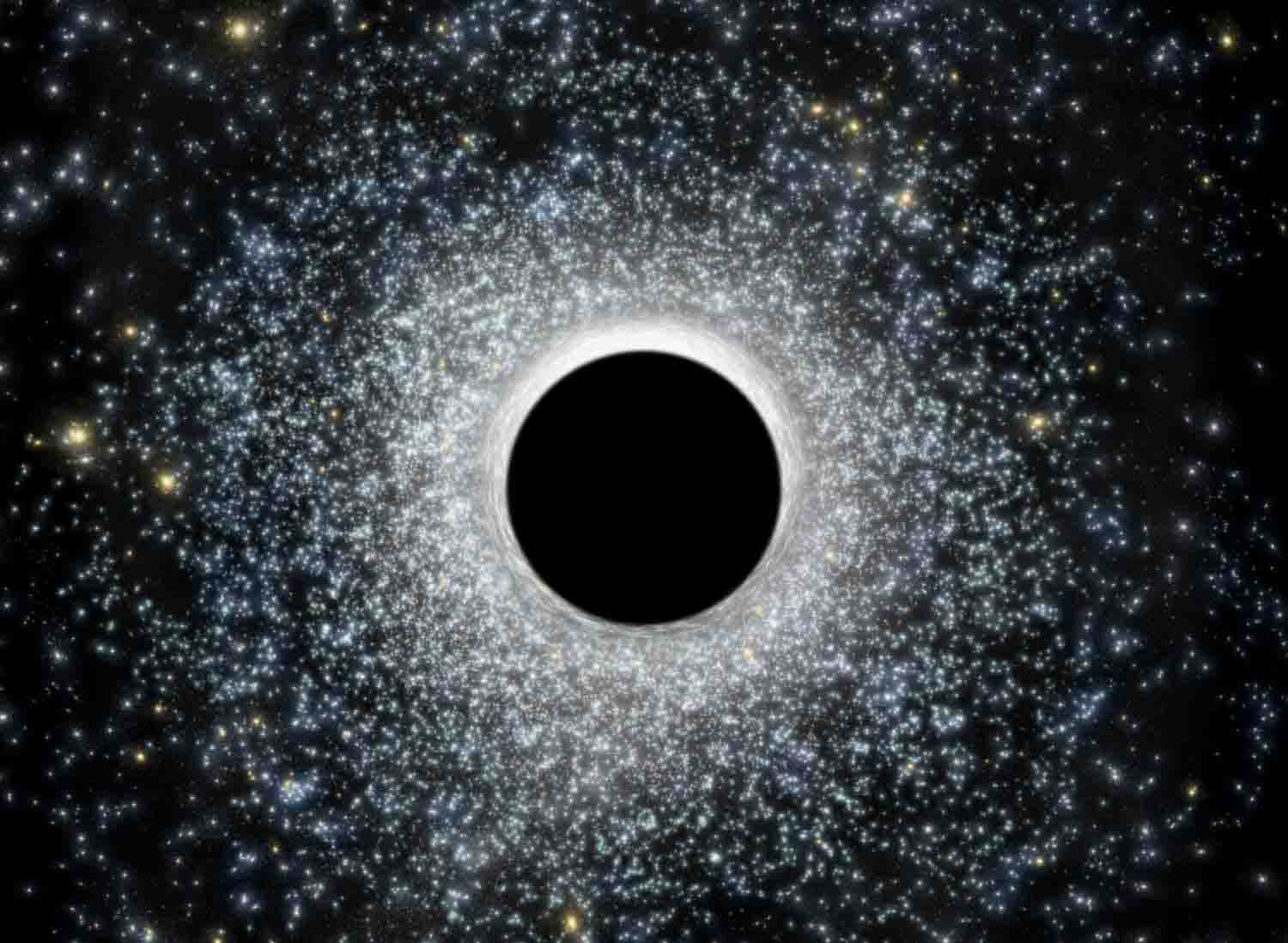 “We want to detect black holes of intermediate masses, as they represent the missing link between black holes stellar-mass and supermassive black holes. They may be primary germ that grew up in those giant “monsters” that we see in the centers of galaxies,” said lead author of the study Kiziltan Bulent (Bulent Kiziltan) of the Harvard-Smithsonian astrophysical center, USA.

47 Tucanae is a star cluster about 12 billion years old, located at a distance of approximately 13000 light years away in the southern constellation of Toucan. It contains thousands of stars placed inside the sphere with a diameter of about 120 light years. It also contains about a dozen pulsars that have become an important part of this study.