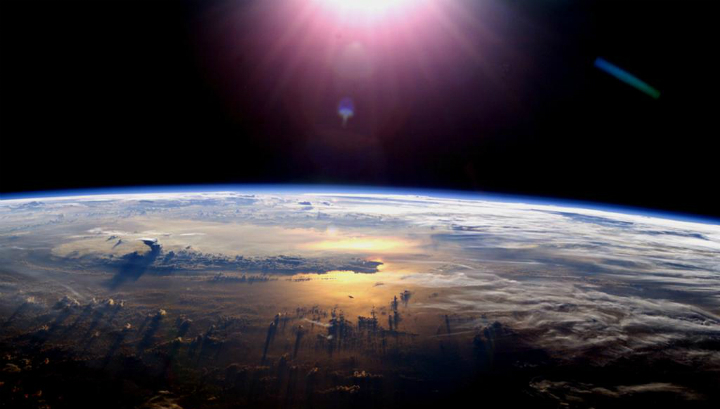 Representatives of the YouTube channel Sent Into Space, which launch into space various objects, from cocktails to toys, sent to the stratosphere a camera that shoots in 360 degrees. Now everyone can look at this first-person flight.

The authors of the project say that during the viewing of the video below the flight is felt almost at the physical level. This effect is achieved due to the fact that the viewer has the ability to “look around”, moving the cursor on the video.

The authors of the blog recommend to wear VR-glasses when watching this video. However, everything is perfectly visible without them.