“Blue Moon” will be the last in the next three years 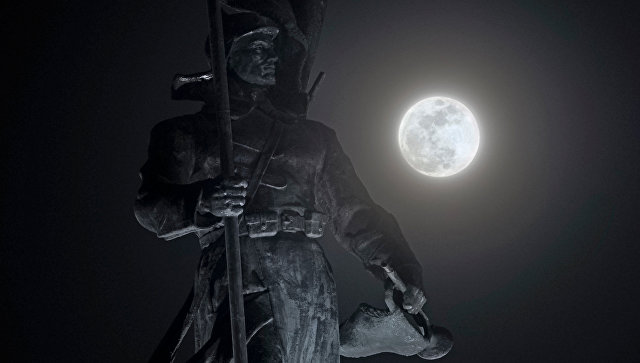 The unique “Blue Moon”, the second full moon of the month, will illuminate the Earth this weekend and it will be the last such event until October 2020.

The very concept of the “blue moon” does not imply a change in the color of the satellite of the Earth. This name comes from the English idiomatic expression “once in a blue moon”, which means “extremely rare, almost never”.

A full moon in the sky usually appears every 30 days, but approximately every three years the full moon rises above the Earth at once two times in one calendar month due to the fact that it makes one revolution around the Earth in a little less time, 29.5 days . Even more rarely there are situations when in the same year there are two “blue moons”, and also their combinations with other “lunar” phenomena, for example, with “super moon” or “blood moon”.

This year the earthlings were lucky – we will witness two such events at once. The first of them happened on January 31, when the rarest “bloody blue super moon” ascended over the Earth. The last time such an event took place in March 1866.

The next “blue moon” will ascend above the Earth this week, the night from Friday to Saturday. It, as Space.com notes, will be the last such event in the next three years – until October 2020 there will not be a single month when the full Moon will appear twice on the night sky.