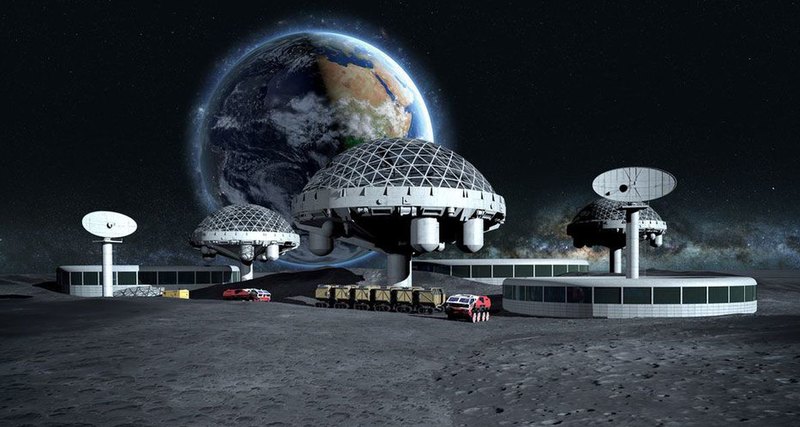 The company Blue Origin said that even before 2023 intends to plant its first module on the moon.

Such a statement was made by the development director of the company AK Charanja, stressing that it would become a “man’s return to the moon”.

Blue Origin has already said that it has plans for the colonization of the moon, as well as the organization of the delivery system on the moon, but before they vaguely talked about the mid-2020s. Now we have the exact date.

For the first time the company began talking about plans to create a lunar colony back in March 2017. “It’s time for America to return to the moon – and this time to stay there for a long time – said Jeff Bezos in an interview with The Washington Post. – A permanent habitable base on the Moon is a difficult but worthy task. I feel that many people are passionate about this plan. ”

Then Blue Origin counted on the support of NASA and the US government. Since then, it has entered the list of 10 companies selected to share the $ 10 million grant allocated by NASA for lunar research. It was this grant that helped Blue Origin to announce specific deadlines.