Boeing will create a rocket for DARPA 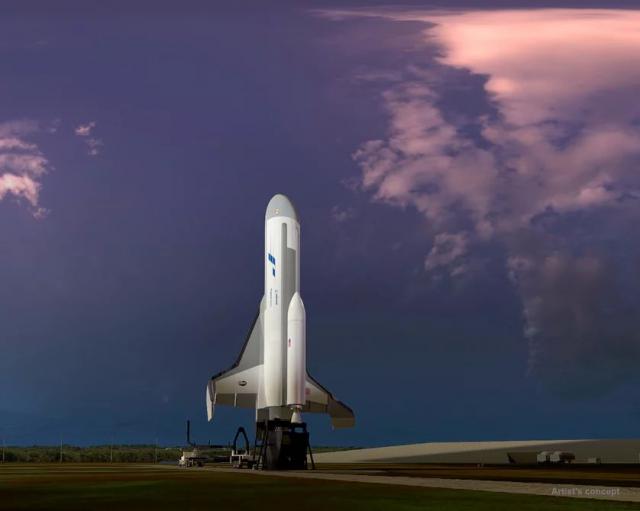 The company Boeing has signed a contract with DARPA for the design and development of a demonstration rocket in the framework of the program XS-1.

The goal of the project is to create a reusable space shuttle device capable of delivering up to 1.3 tons of cargo to a low reference orbit. The cost of one launch will be about $ 5 million. 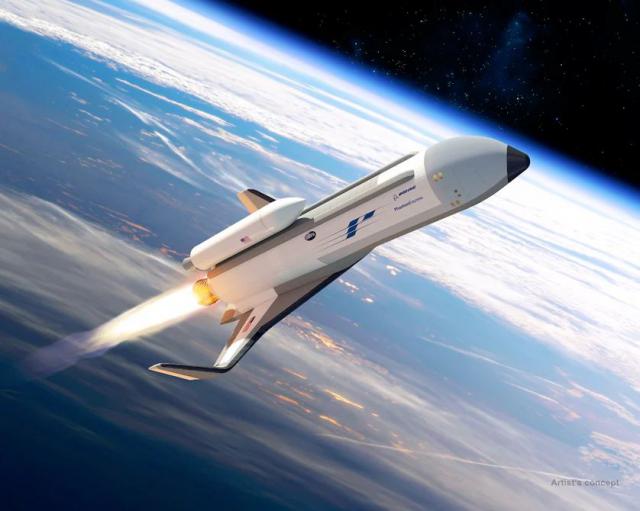 Rocketplant Phantom Express unlike the orbital plane X-37B can take off independently vertically without using a booster rocket. Phantom Express will use liquid oxygen and hydrogen fuel. As the engine will be modernized AR-22 from the “space shuttle”.

After putting the cargo into orbit, Phantom Express will return to the launch site, landing as a regular airplane.

According to representatives of DARPA, Phantom Express can be prepared for the next launch within a few hours, not weeks, which is of particular importance in the context of a possible military conflict. The device will be able to quickly replenish, for example, the grouping of satellites in the event of a part of them being disabled.

According to DARPA requirements, Boeing will have to create a demonstrator that will be able to make 10 flights within 10 days. In its production, the available components will have to be used, which are easily replaced.

The first flights of the demonstrator are expected to begin by 2020. During the tests, he will have to develop a speed of about 6 thousand km / h, with subsequent starts – 12 thousand km / h and bring to a low reference orbit a cargo weighing 1,3 thousand kg.