Bright green fireball observed in the sky over Germany 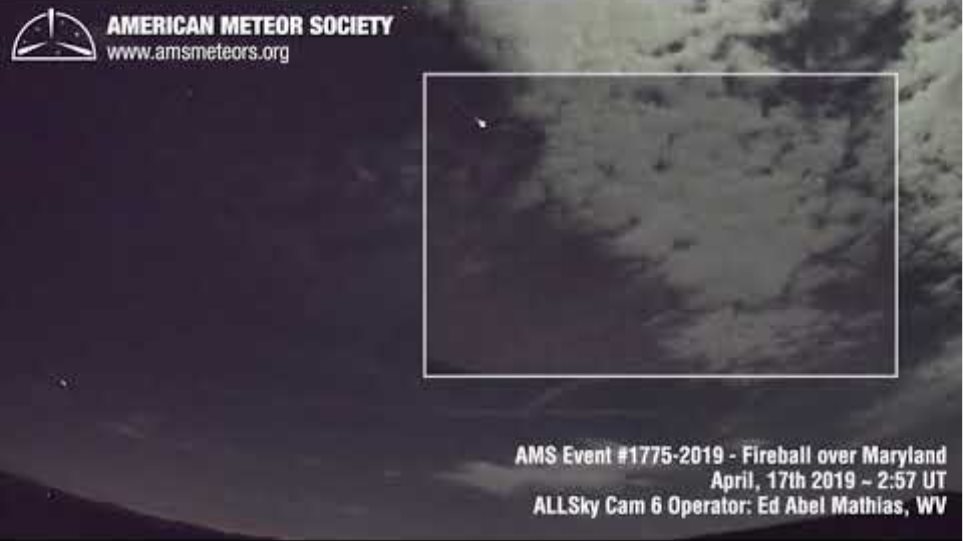 A very bright green fireball was seen and recorded in the night sky over the northern part of Germany on April 16 at around 9:50 pm GMT, reports The Watchers.

The American Meteor Society (AMS) has received over 40 reports from eyewitnesses from Germany, Sweden, Denmark and the Netherlands about the flight of a celestial body.

A preliminary three-dimensional trajectory based on reports received by AMS shows that the fireball flew from south-east to north-west and completed its flight directly above Hamburg.

The fireball is an incredibly bright meteor that illuminates the entire sky and burns in the atmosphere of the Earth.