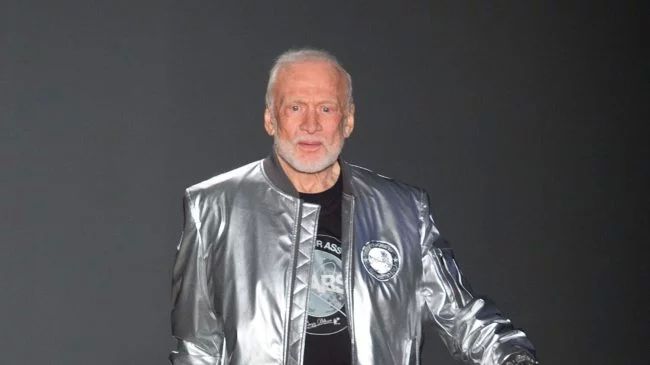 July 21, 1969, astronaut Buzz Aldrin stepped on the surface of the moon. Today he is 88 years old, but his enthusiasm for conquering the cosmos is not quenched. Aldrin believes that in the near future we must definitely return to the Moon and turn it into a staging post before numerous trips to Mars.

Buzz Aldrin is confident that in 2040 we must master the flights to Mars and populate the planet. In 2015, he published the book “Welcome to Mars: creating a house on the Red Planet.”

In the same year, he addressed the members of the US Senate, telling them about his ideas, and created the Aldrin Space Institute at the Florida Institute of Technology. His institute is studying the ways people survive on Mars. The website of the former astronaut and pilot Air Force even sells T-shirts, baseball caps and sweatshirts with the inscription “Deliver your JO ** to Mars.” 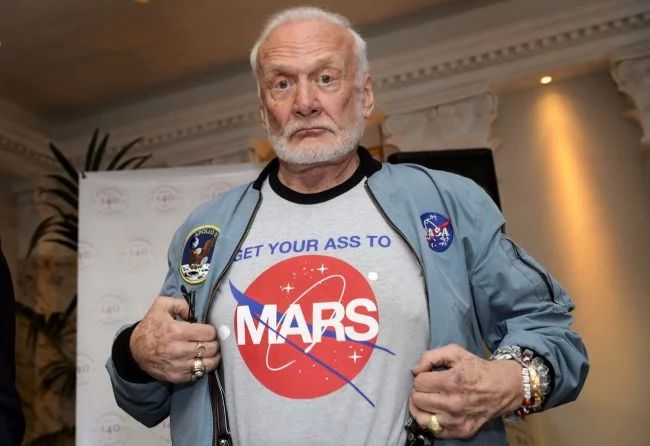 Enthusiasm, 88-year-old Buzz Aldrin does not hold. It is necessary to recognize that in his ideas there is one very interesting and important detail. Aldrin believes that before we master Mars, we must master the moon. Once again, landing on the Moon, we can build a gas station and a spaceport there for regular flights to Mars. According to plans Aldrin, it will take about 10 years to develop the moon and prepare for subsequent flights.

A permanent base on the Moon should use lunar ice to produce liquid oxygen and hydrogen fuels. This will help ensure flights to Mars without support from Earth. The astronaut’s plan looks like this:

Sending crew to an asteroid in 2026;
Sending an unmanned lander to Mars in 2034;
Sending six brave men to the Martian moon Phobos in 2034;
Creation of regular flights for the transportation of people to Mars in 2040. 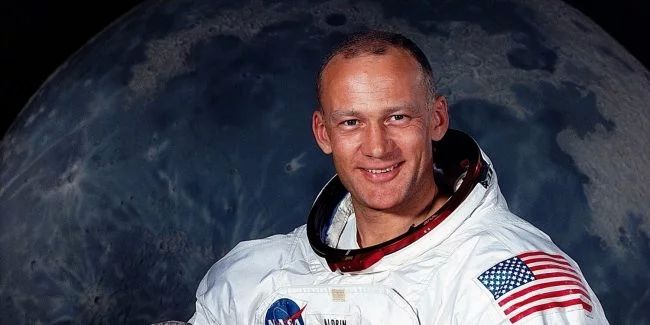 To this mission, Aldrin wants to attract all comers. The continuation of the case will be occupied by his son, who at the moment is the director of the space institute Aldrin, and previously worked at Boeing and United Launch Alliance. To begin, according to the astronaut, you need now, 50 years after his own journey to the moon.