By 2020 China will launch the first probe to Mars 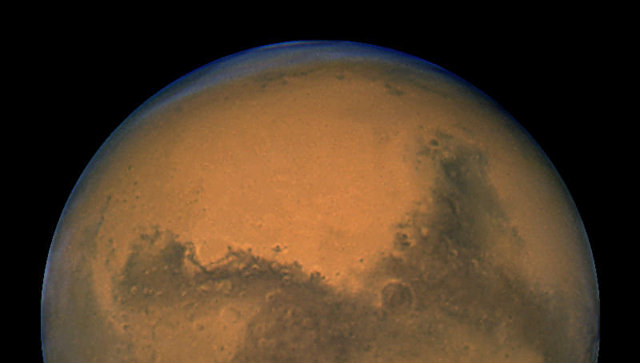 China plans to carry out by 2020 start of the first probe for a research of Mars, the People’s Republic of China on space researches is told in “The white book”.

“China plans to launch the first probe for a research of Mars by 2020 to conduct researches in an orbit” — it is said in the document.
In it it is noted that China also intends to study key technologies not only for researches in an orbit, but also for landing and studying of a surface of Mars. The probe will also study asteroids, system of the planet Jupiter.

At the beginning of November China successfully launched the most potent carrier rocket “Chanchzhen-5” (“A great campaign-5”). Earlier it was reported that the Chinese scientists plan to use it within the program of the country for a research of Mars for a probe conclusion.