By Earth the large asteroid flew by 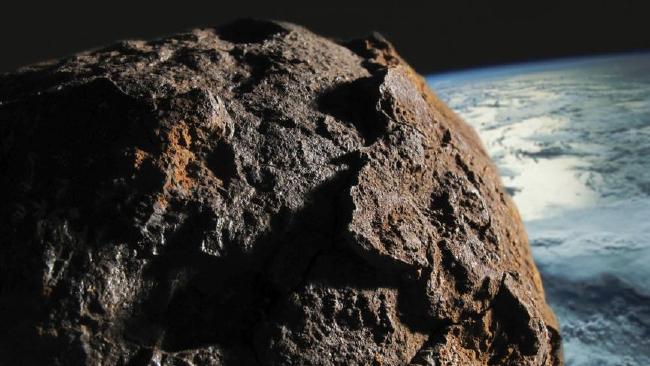 On Monday by Earth there passed the asteroid of the size of the multi-storey building. The sizes of an asteroid lay ranging from 15 to 34 meters, it moved with a speed of 16 km/s.

The asteroid missed Earth within a half of distance from the Moon to Earth. He was found on Saturday by astronomers of the Arizonian university and received the name 2017 AG13.

By calculations of experts from University of Perdyyu, in case of collision with Earth the asteroid would cause the explosion in tens of times exceeding on power explosion of an atomic bomb in Hiroshima. However if he exploded apart about 16 km from Earth, serious destructions would manage to be avoided. As experts from Perdyyu note, similar collisions happen time in 150 years.

The Slooh company which is engaged in broadcastings from space reports that this asteroid by the sizes was approximately same as fallen in 2013 in Chelyabinsk. Only for January passing by Earth of 38 similar asteroids is expected.