Can I send the ISS to the Moon or Mars? 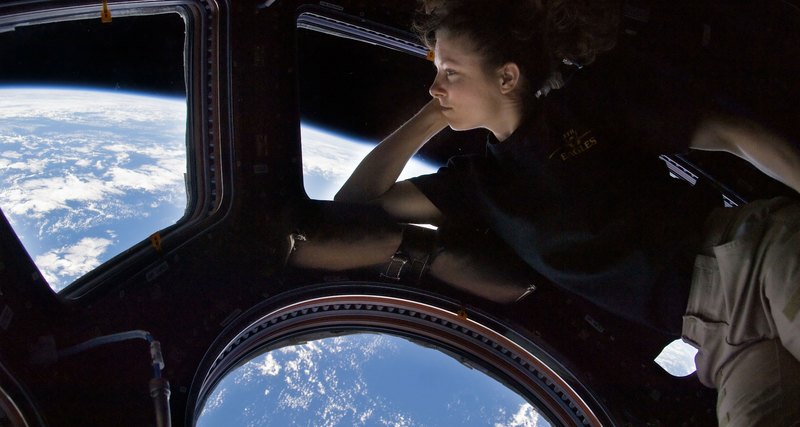 And really – a unique research complex has been assembled in low Earth orbit. There are spacious living rooms, laboratories, a large array of solar panels. Why shouldn’t all this be towed to at least a circumlunar orbit and not use the potential of the ISS for a serious study of the night star? And then to Mars?

Yes, the station does not have a powerful power plant (it conducts maneuvers in orbit using gyrodynes and Zvezda module engines, as well as docked ships), but let’s launch a powerful upper stage that will tow the station to the Moon! In these arguments, of course, there is a rational grain: for certain the Martian ship of the future will have to be built in advance on LEO from separate blocks.

But the ISS is not designed for this role and is absolutely unsuitable for it. There are two reasons. First, to accelerate the ISS to the second cosmic velocity, a powerful acceleration will be required for the station. There will be overloads that the current connections and joints simply will not sustain, and the station will collapse. And secondly, the ISS is not equipped with means of protection against cosmic radiation, which is much more powerful in the interplanetary space than on the NOU. Departure from near-Earth space will result in a sure death for the crew.