Cassini filmed a mysterious object in the rings of Saturn 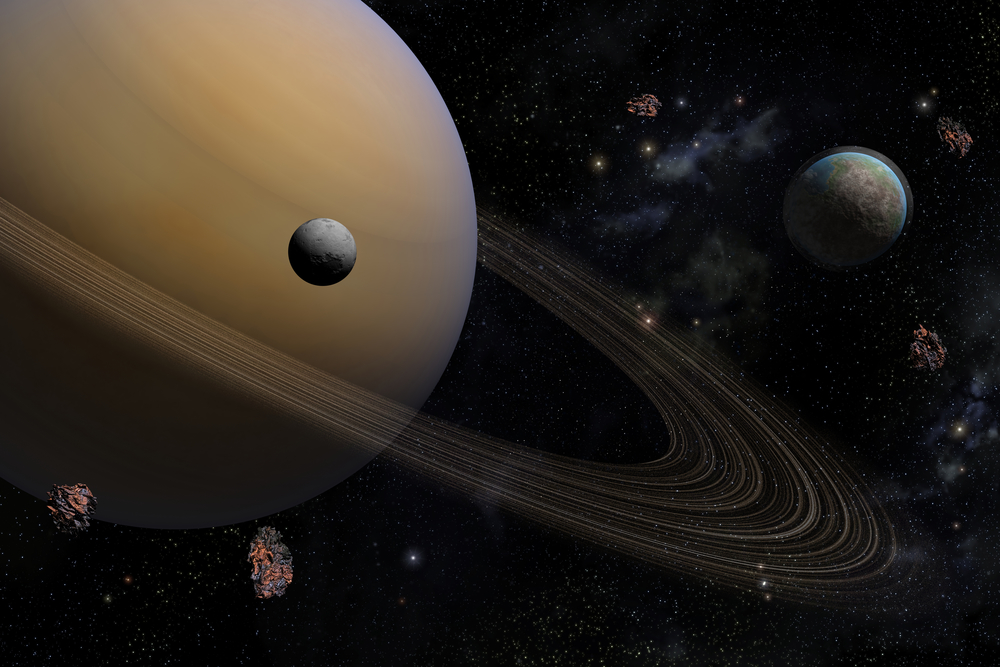 Before the completion of the mission, the Cassini space probe transmitted to the Earth images of Saturn’s rings that depicted a mysterious cosmic object. The photos are published on the official website of NASA.

According to experts, a mysterious object can be one of the moons of Saturn – the gas giant has 62 natural satellites at once. Astronomers believe that Cassini captured the open in 2014 the emerging moon of Saturn Peggy.

Recall, the space probe completed the 13-year mission on September 15. Cassini passed between the rings of Saturn and evaporated in the gas clouds of the planet.