Cassini took the movement of the clouds on Titan 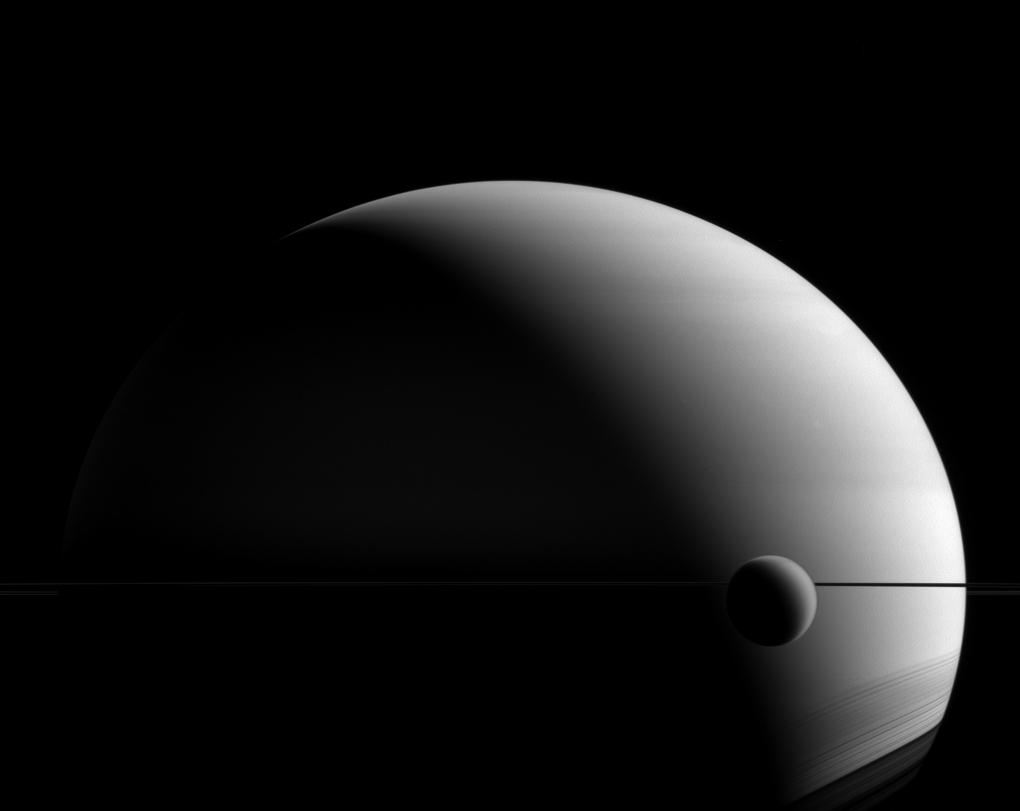 It was getting dark. In the sky eyes appeared and dissolved methane clouds. Was the end of summer on the largest moon of Saturn, Titan, the last summer of the spacecraft “Cassini”.

and 11 hours of observation, several generations of clouds had formed, to fly over the surface and dissipate. Sometimes one such cycle took only 20 minutes. Have you ever seen a cloud that appears out of nowhere and disappears within 20 minutes? And on Titan it’s business as usual.

They consist of a mixture of methane and substances called dicyanamide (C4N2) — it gives the atmosphere of Titan rusty-red hue. Formation of clouds by evaporation methane lakes, many of which are near the poles of the satellite.

Titan is the second largest in the Solar system satellite (after Jupiter’s Ganymede), it is larger than the moon and the planet mercury. NASA’s Cassini completes its mission to study Saturn and its moons in 2016 frames Titanium he sent me, will be one of the last for the entire life.