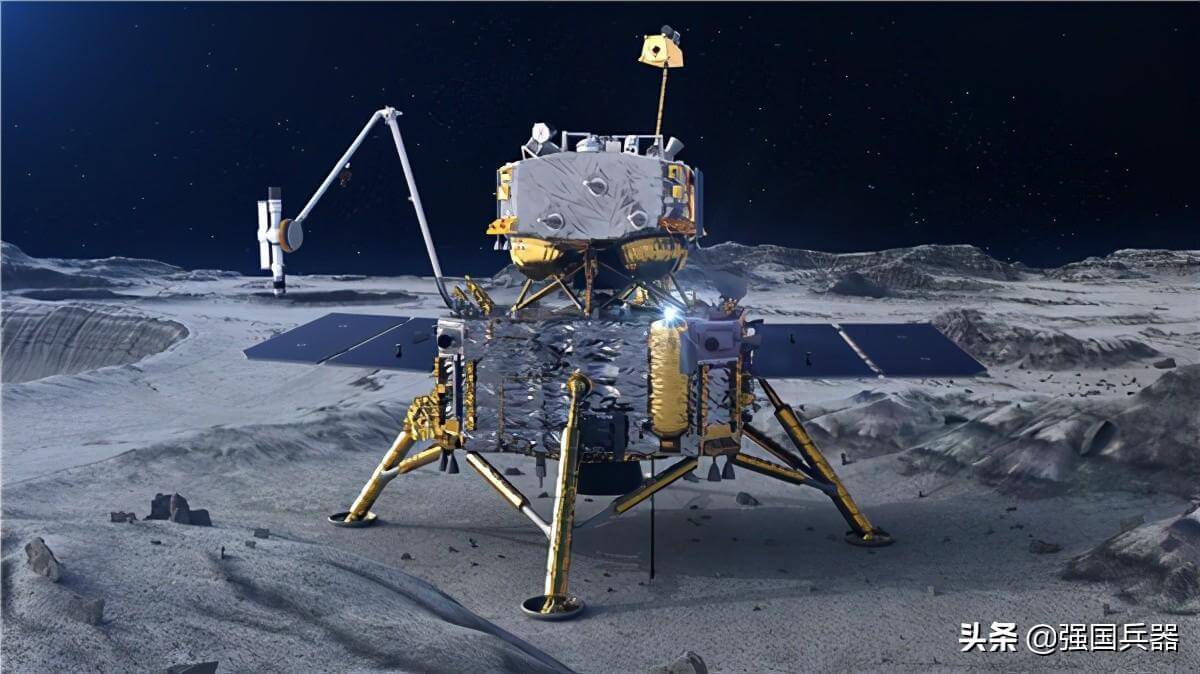 The Chinese automatic spacecraft Chang’e-5 left the lunar orbit and began to move towards the Earth. He will deliver lunar soil samples home.

The whole world is watching the mission of the Chinese spacecraft Chang’e-5, which is supposed to deliver samples of lunar soil to Earth. According to the Chinese National Space Administration, the device left the orbit of the moon, heading for its home planet.

The maneuver to transfer from the elliptical circumlunar orbit to the “Moon-Earth” trajectory was performed on December 13: for this, four spacecraft engines were launched for 22 minutes. 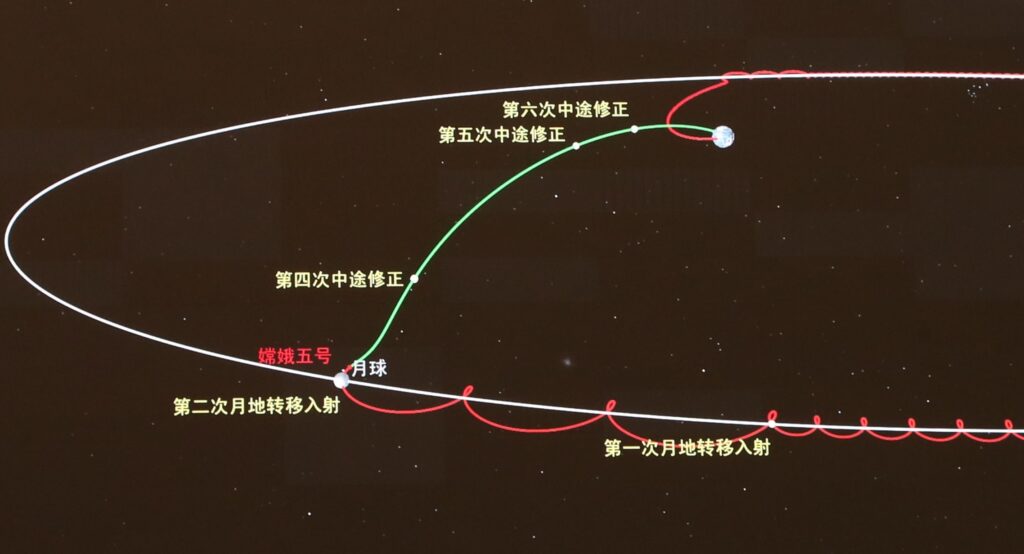 Soon the return module with lunar rock samples should return to Earth. Scientists will study the samples: it is assumed that this will allow a better understanding of the structure of the satellite.

Recall that the Chang’e-5 spacecraft was launched using the Changzheng-5 launch vehicle on November 23, 2020. On December 1, the descent module successfully landed on the lunar surface, and the next day the complex, which includes the descent and take-off modules, completed drilling and the process of collecting lunar soil samples.

“Chang’e-5” became China’s first return mission from the moon. The mission, being one of the key stages of the Celestial Empire’s satellite development program, brings the country closer to the moment of the first manned flight to the moon. The successful delivery of lunar soil samples to Earth will make China the nominal leader in the new space race.

Let us recall that recently the first stage of this carrier was subjected to one of the most important tests – full filling of tanks with cryogenic propellants.

According to the latest data, the first flight of the Space Launch System should be performed in November 2021. It will be the first ever launch of the ambitious Artemis program aimed at returning astronauts to Earth’s satellite. They want to launch a ship with crew members to the Moon in 2024.