China began to use the world’s first satellite quantum communication 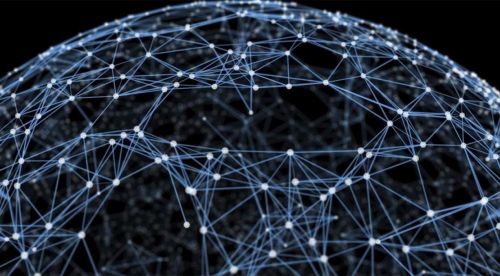 Chinese specialists were commissioned quantum communication satellite flying in an orbit not so long ago. The world’s first machine of this kind.

New Chinese satellite “Mo-zi”, which is the world’s first quantum communication satellite, was put into operation on January 18 after successfully completing a series of tests. The test program included such aspects as verifying satellite platform, load testing and checking different channels of communication of spacecraft with ground-based systems. It should say that “Mo-Tzu” was supposed to begin operating in November of last year, but then the deadline was changed.

Representing the Chinese Academy of Sciences academician pan, tsengwa said that all systems of the satellite are working normally. If all goes according to plan, Chinese scientists, by 2030 can be created a global network of quantum communication that will make China the undisputed world leader in this field.

Spacecraft “Mo-zi” began to develop in 2011, and its launch took place in August last year. 600-kg satellite was launched by a carrier rocket “long March 2D”. It is in orbit at an altitude of 500 km.

The first data satellite quantum communication passed shortly after its launch in August 2016. Then the ground station received about 202 megabytes of data in good quality. Note that a quantum network that uses the uncertainty principle of Heisenberg, have indisputable advantages over conventional methods of encrypting information. “The third wheel” will not be able to access the data feed: if you try to break quantum communication channel information transmitted at the moment will be destroyed.

Mo Tzu – ancient Chinese philosopher, who lived about 470-390 BC Philosopher known primarily as the Creator of the doctrine of universal love. It is also believed that Mo Tzu held the first in the history of human civilization optical experiments.