China has put into orbit a space station the “Tiangong-2” 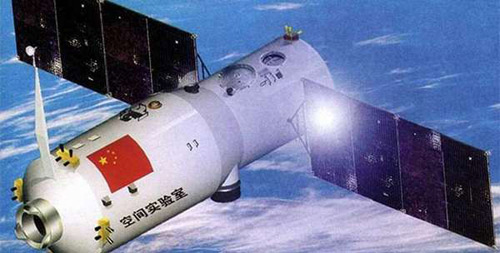 China has developed into the calculated orbit space station “Tiangong-2”. The start was made from the cosmodrome Jiuquan located in the Gobi desert.

Press Secretary of the space program of the PRC on the Pin at a press conference before the launch said that the station will fly a manned spacecraft “Shenzhou-11”. His crew will be docked to station and conduct a “medium-term watch.”

The launch of “Shenzhou-11”, scheduled for mid-October. This mission will last about a month.

Tiangong-2 is already the second Chinese space station, adapted for living and working people. Previously such technology was only the Soviet Union/Russia and the United States.

“Tiangong-1” was launched in 2011. In March 2016 the data from the station was discontinued, as it has developed its operational resource. The gathering apparatus in the dense layers of the atmosphere, where it should burn, is expected in the second half of 2017.