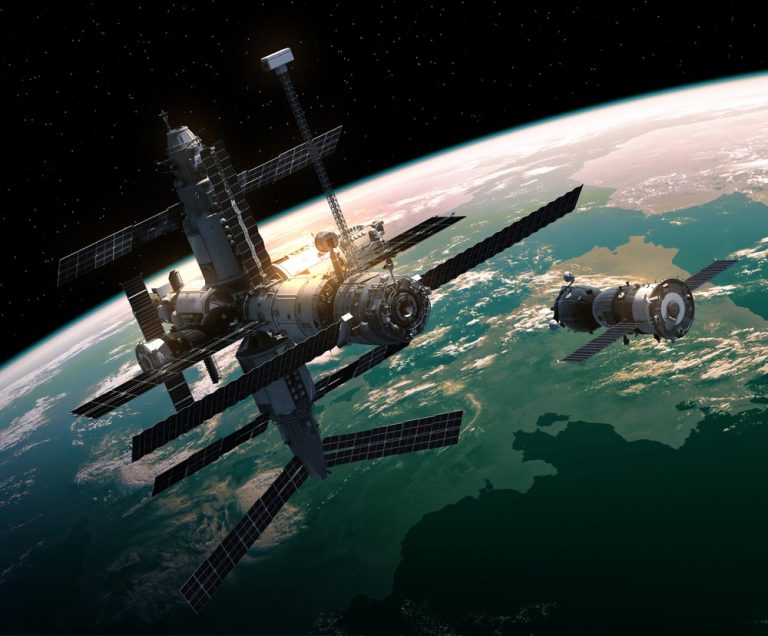 The Chinese government intends to select a group of astronauts for training at the new space station.

Yang Liwei, the first Chinese cosmonaut who visited space, announced that a set of cosmonauts would be conducted in the next few months. Representatives of Chinese research institutes can take part in the “casting” of new cosmonauts.

“We plan to select suitable candidates from the space industry companies, research organizations and universities and turn them into engineers and specialists in the space industry, to work at the space station,” Yang Liwei said.

He noted that in order to apply for the position of an engineer, a master’s degree will be required, and candidates for specialists can apply only if they have a doctoral degree.

“The space station that we are going to build is, in fact, a space experiment platform at the state level that will serve researchers in their experiments and serve our economy, society and all of humanity,” Jan said.

The existing corps of cosmonauts is currently engaged in the preparation of future missions of space stations.

It is reported that the training will include underwater exercises aimed at training cosmonauts for conditions of weightlessness.

At the moment, China is developing and creating parts of a manned space station. The station will be assembled in space in 2020. According to forecasts, the facility will be designed to function for at least 10 years and will begin its work in 2022.