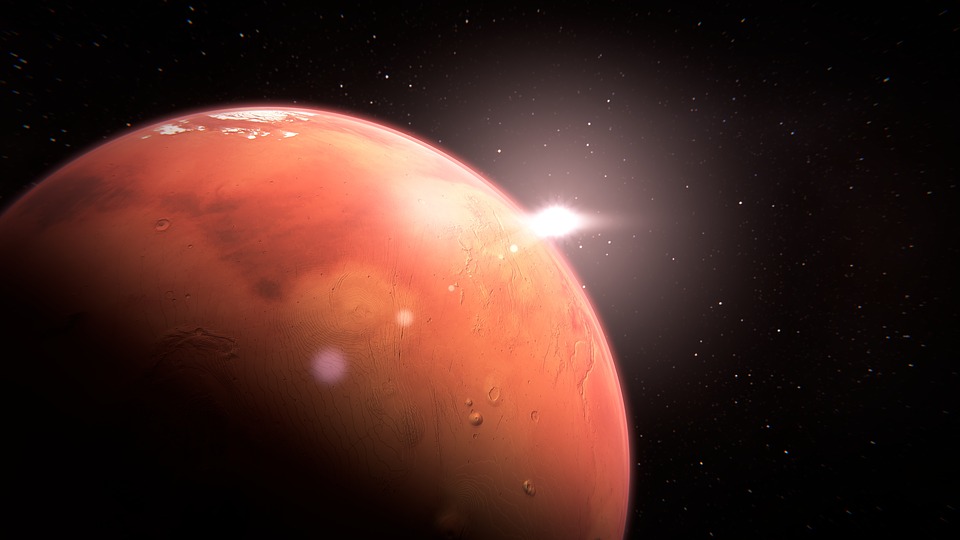 China is planning to organize several missions to study deep space: two spacecraft will fly to Mars, one to Jupiter.

The first probe will have to fly to Mars in 2020, reports Xinhua, citing the Chinese national space administration. The second unit will go to Mars later. He will take soil samples from the red planet and study its composition.

In addition, the agenda – sending unit for the study of the asteroid and the flyby of Jupiter and its moons. When will the mission to Jupiter, not reported.

China in recent years, focusing on space exploration. In particular, in November this year will go to the moon apparatus for the collection and delivery of the lunar soil. In addition, the Chinese specialists intend over the next few years to build in orbit a private space station.