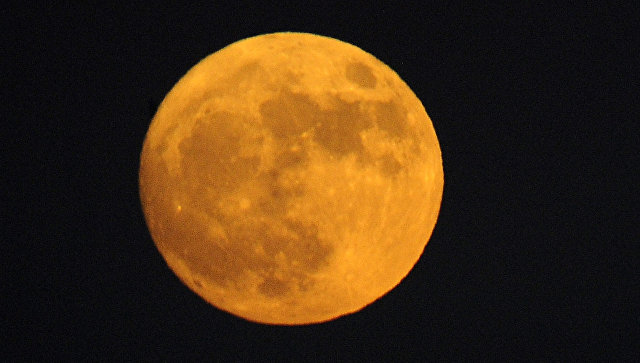 China plans to soft-land by 2018 the satellite on the reverse of the Moon, the People’s Republic of China on space researches is told in “The white book”.

According to the document, by 2018 China plans within the program of intubation of the Moon to launch the satellite “Chanje-4” which has to soft-land “the first in the history mankind on the reverse of the Moon”, having reached there a point of Lagrange of L2 where inclination of the Moon and Earth is counterbalanced.

Earlier the deputy head of the piloted space program of China Zhang Yulin declared that China intends to send till 2036 the astronauts to the Moon. According to him, China needs 15-20 years to land astronauts on a lunar surface, using at the same time developments of the country in space branch.