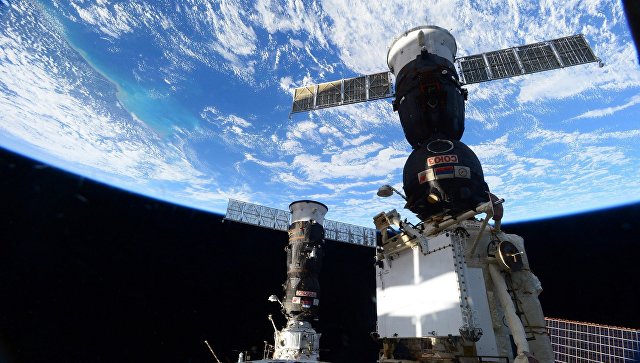 China can use nuclear technology to explore deep space, said Deputy Director of the Office of Atomic Energy of the People’s Republic of China (CAEA), Wang Iren.

According to him, as Xinhua reports, at the moment China is conducting fundamental research on the use of nuclear technology in deep space exploration. According to Wang Yizhen, to explore far from the earth celestial bodies, such as the planets Jupiter and Mars, will be difficult enough with the help of probes on solar energy.

He noted that it is more expedient to use nuclear energy engines.

Earlier it was reported that China would launch its first probe to Mars in July or August 2020. Earlier, a researcher at the Chinese Academy of Sciences, Ji Jianhui, said that after the first mission to Mars, China plans to land a probe on the surface of the 1996 FG3 asteroid to take ground samples, and to fly around the asteroid Apophis. Wu Yanhua, deputy head of the National Space Administration of the People’s Republic of China, earlier confirmed China’s plans to send a probe to study the system of the planet Jupiter and the asteroids around it, as reported in China’s White Paper on Space Research.