China will be engaged in the study of the moon 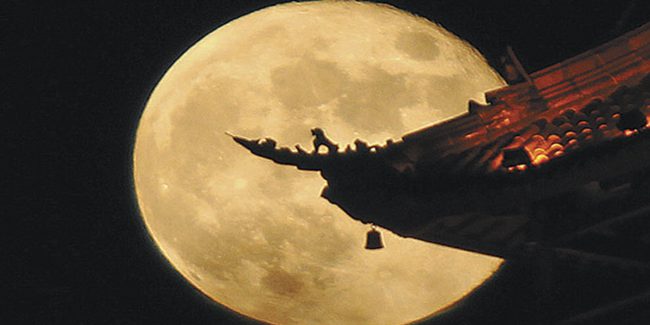 China continues to develop its space programme and is preparing a new study. The Chinese space Agency announced that soon will be engaged in the study of the moon. The launch of the lunar probe will take place in November 2017.

“The launch of the satellite sensing are planning to make a heavy rocket “chanchzhen-5” from the Baikonur Wenchang, which is located in Hainan province. The main objective of the mission “Chang’e-5″ — to collect lunar soil and deliver samples to Earth,” he told Xinhua head of the Chinese program of lunar studies Ouyang Ziyuan.

He noted that during testing of the apparatus revealed no problems, but the probe still have a lot of checks.

Ziyuan also said that China’s space program continues to gain momentum. In the following, 2018 “Chang’e-4”, another Chinese automatic station, landed on the side of the moon. Station “Chang’e-4” consists of a stationary module and Rover. Its predecessor, “Chang’e-3”, has arrived on the moon in 2013, but quickly failed.