China will begin to develop the resources on asteroids by 2025 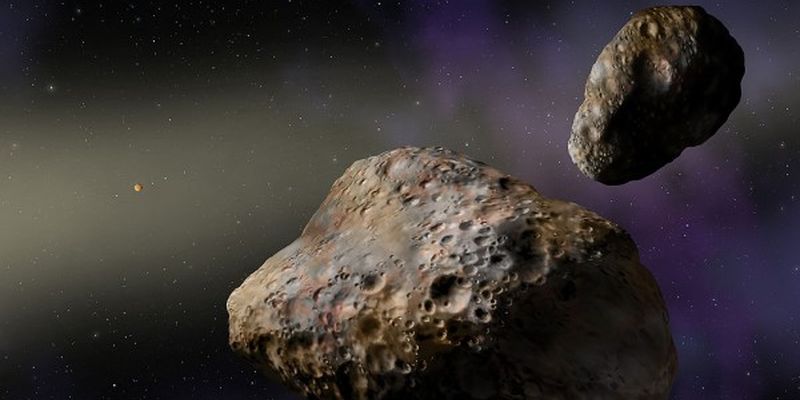 China plans to launch space missions for the development of the resource base asteroid no later than 2025. This was reported by the electronic version of the newspaper China Daily, citing the Chinese Academy of space technology (CAST).

“We’re going to start exploring the asteroids after the first mission to Mars, which will take place in 2020 and 2025. Asteroids are interesting for us, because they have resources that will play an important role in the future development of mankind, – said in an interview the main CAST technician in the field of space exploration, as government adviser on space E Pazzani. – Details of the program and its objectives, are still under negotiation, we are working on these issues.”

According to him, Chinese scientists actively study the feasibility of space flight to Jupiter.

In December, Chinese national space administration (CNSA) published a report which says that from 2017 to 2021, China plans to start developing the key technologies to explore the asteroids and Jupiter. It is expected that in the future will be made clear in a number of fundamental questions concerning the origin of the Solar system, the possibility of the existence of life on other planets.