China will launch 156 satellites for the Internet 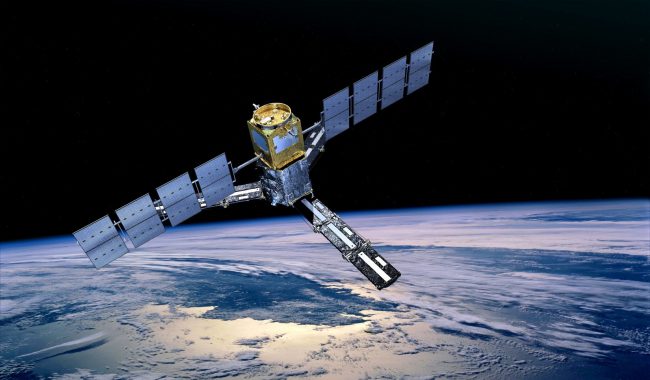 Xinhua News Agency reports that the Chinese Association of Space Science and Industry plans to provide the entire population of the Earth with broadband Internet access. To do this, we will need to launch into our orbit 156 small satellites that will cover the entire planet with a network and will be able to cope with such an ambitious task.

The project is planned with the help of a universal satellite platform, on the basis of which the devices will be created.

“It will be a universal satellite platform that can be compared to the running gear of a car. With such a chassis, you can create a military vehicle, a passenger car or a taxi, “explained Baye Chao, a spokesman for the China Association of Space Science and Industry.

The dimensions of the satellites are quite small, so China will quickly be able to establish their serial production, which will, in case of which, quickly replace the failed devices.

The plan will be implemented in three phases: the first is scheduled for 2018 and involves the launch of a test satellite, which will be used to test the technology. Within the second phase, four satellites will be launched, which will be combined into a small network, and then they will be tested for their joint work. By 2020, plan to put into orbit all 156 satellites, after which they will be launched and combined into a low-orbit satellite system.