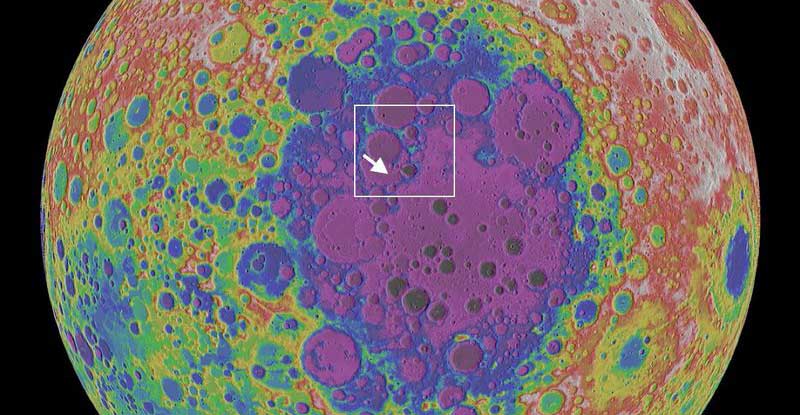 China announced plans to launch the Chang’e-4 station next year, which will land on the other side of the Moon and conduct a biological experiment there.

“Chang’e-4” will land in the area of ​​the crater Karman, which is part of the South Pole – Aitken basin. Karman Crater, is the largest of the confirmed shock structures on the Moon.

If the Chinese apparatus lands in this area, it will be a historical event, but apart from planting, it is planned to perform no less than a historic event. On board the “Chang’e-4” will be a small ecosystem.

This ecosystem is a sealed cylinder with dimensions of 18×16 centimeters in which will be placed the seeds of potatoes and eggs of insects, including silkworms. Internal illumination of the biocapsule will be artificial, and scientists will be able to follow the course of the experiment with the help of cameras installed inside the capsule.

The experiment will be to see if seeds can sprout seeds and develop insects in such conditions. If everything goes according to plan, as scientists think, silkworms will produce carbon dioxide, and potatoes produce oxygen during photosynthesis.

This experiment serves as the first block in the plans to create a permanent settlement on the Moon.