Chinese and ESA announced the creation of a permanent lunar base 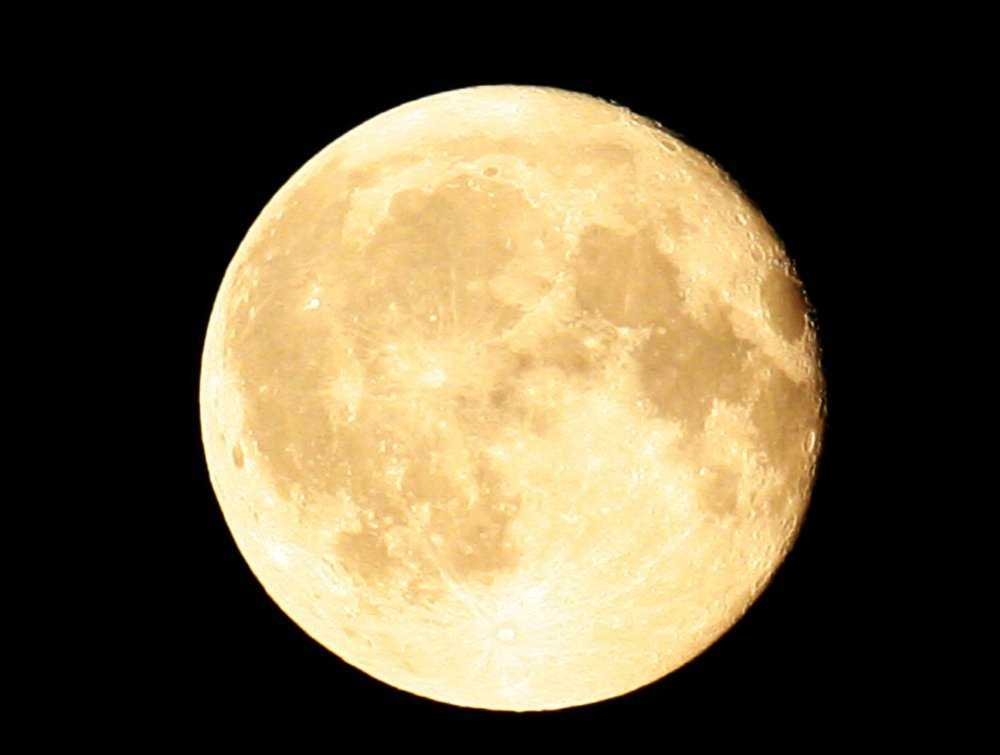 The European Space Agency and the Chinese National Space Administration are negotiating for cooperation in the study of the moon. One of the topics of negotiations is the construction of a permanent joint base on the Moon by the parties. This was reported by the British newspaper The Independent with reference to the speaker of the European agency Paul Hvistendahl (Pal Hvistendahl).

“The Chinese already have a very ambitious lunar program,” Khvistendal noted. – Space has changed since the race of the 60s. We recognize that international cooperation is necessary for space research for peaceful purposes. ”

Europeans for their part have repeatedly stated their intention to acquire a base on the Moon, and from the very beginning it was an international project. A permanent base in the future could have many different uses, ranging from research on the Earth itself to the preparation for sending missions to Mars or any other cosmic body. Recall that the acceleration of free fall on the Moon is six times less than the terrestrial, in addition, there is no atmosphere. Accordingly, the moon is much easier to start.

It seems likely that in today’s negotiations, the United States does not participate, whose legislation prohibits citizens and state agencies from cooperating with the Celestial on space issues. In Washington, they fear that the Chinese space program can be used partly for military purposes, and the Chinese do not help the Americans in this plan. Because of this, the Chinese crews are denied access to the ISS – it was necessary to build their space station. 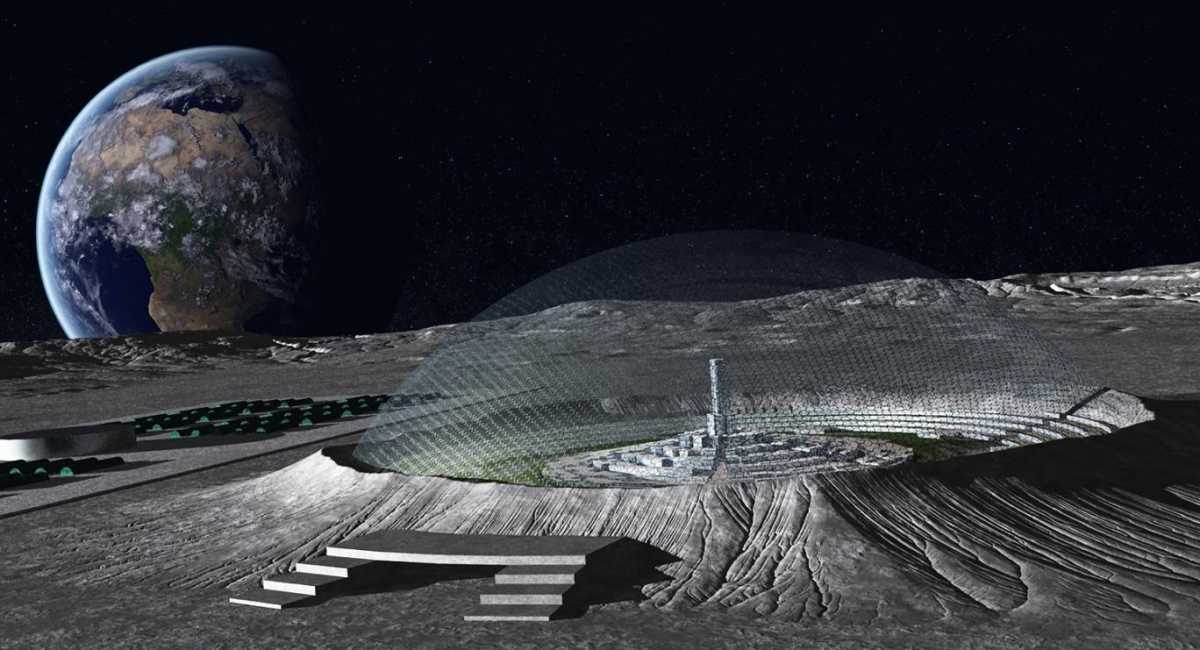 The future lunar base through the eyes of a modern artist. Fig. The Independent

The Chinese, having joined the space epic later than other great powers, have been intensively increasing their presence in outer space in recent years. The first flights of the secret service were followed by the launch of the Tengun-1 orbital station. Future plans for the coming years include the launch of two relatively small stations, and then, from about 2023, a “large” orbital station assembled from modules delivered from Earth. The term of its service should be at least 10 years. According to the press of Hvistendal, the European side would like to send its astronauts to the Chinese stations in the future.

To the moon, the Chinese device will start at the end of this year, and next year a flight to the back of our satellite is planned. The result of both flights is to collect samples of lunar soil and their subsequent delivery to Earth.