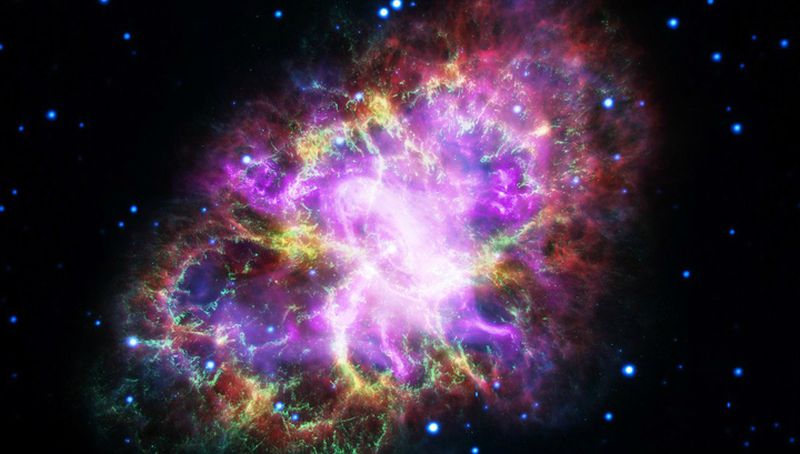 Specialists of the State Astronomical Observatory of the PRC managed to find two pulsars (small neutron stars) with the help of the world’s largest telescope for working with hard X-rays.

The first neutron star has a period of revolution of 1.83 seconds and is 16 thousand light-years from the Earth, the second – at a distance of 4.1 thousand light years (its rotation period – 0.59 seconds).

Pulsars are one of the mysteries of the universe. To date, astronomers have known more than 2,000 neutron stars, but hypothetically, over a huge length of the Milky Way, hides tens of thousands of times more pulsars not yet discovered. Their radius reaches several kilometers, but their density is so high that by mass they are equivalent to several fairly large stars such as the Sun. The main task to be solved by scientists is to establish the nature of the energy source of these objects.