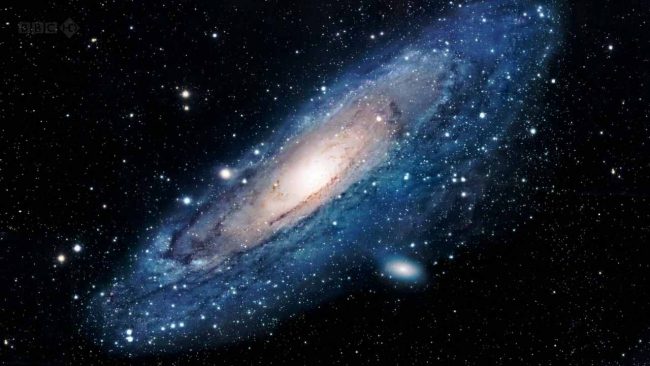 Scientists of the State Observatory with the help of the largest on the Earth spectrometer LAMOST (observatory station Xinglong, northern province of Hebei) have established that the boundaries of the Milky Way are about 26% wider than previously thought. This was reported by the Chinese Academy of Sciences.

As noted in the report published on the website of the leading scientific organization of the People’s Republic of China, the galactic disk visible in the night from our planet is 19 kpc (kiloparsec). That is, “from edge to edge,” the star system around us extends to 38 kiloparsecs, or 1.1 to 1.2 thousand trillion km.

“The boundaries of the Milky Way, established by us, should not be considered absolute – astronomers so completely did not fix them because of the stellar halo, escaping observation,” the document says.

According to the project participants, their discovery is of great importance both in terms of analyzing the process of expanding the universe and forming galaxies, the emergence of new stars, and in terms of laying pragmatic bases, supplementing and refining existing theoretical hypotheses, which until recently were not confirmed facts.

One of the important tasks of this study is the construction of an integral model for the formation of the Milky Way “from the inside out.” Observations of the cosmos allowed astronomers to reveal a number of interesting facts. In particular, when creating a schematic representation of the galactic disk, Chinese scientists “could not clearly identify a threadlike group of celestial bodies known as the Ring of the Unicorn that move around the Milky Way, and, in the opinion of some scientists, act as evidence of the fusion of stellar systems.” This gave rise to discussions about the nature of the emergence of this structure, with a certain degree of probability having extragalactic origin.