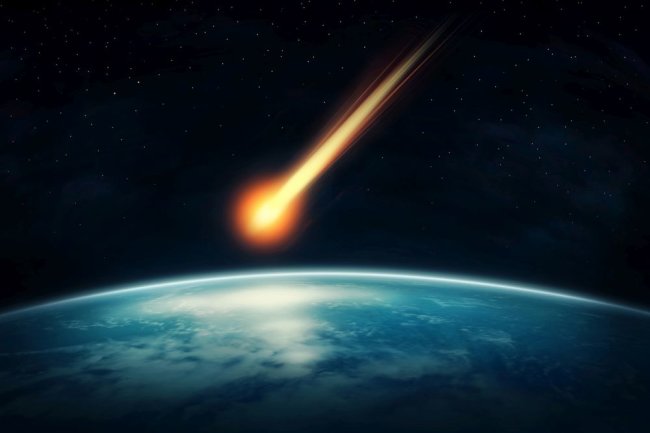 Chinese astronomers issued a statement in which it says that today on October 31, a large meteorite G2-939 will fly up to our planet and it will not fly past, but will collapse to Earth.

Chinese astronomers also stated that the leading space agencies can not but know about the existence of this meteorite and about the threat it poses to the Earth, but for some reason they have hidden this information from the public. They believe that NASA issues warnings about dangerous facilities only if they pose a threat to the United States.

Where this meteorite falls, there is no exact data, perhaps to the Pacific or Indian Ocean or somewhere off the coast of India. The difficulty in determining the exact location of the fall is that when you enter the dense layers of our atmosphere, the trajectory changes and becomes unpredictable.