Chinese satellite took a photo of the Earth 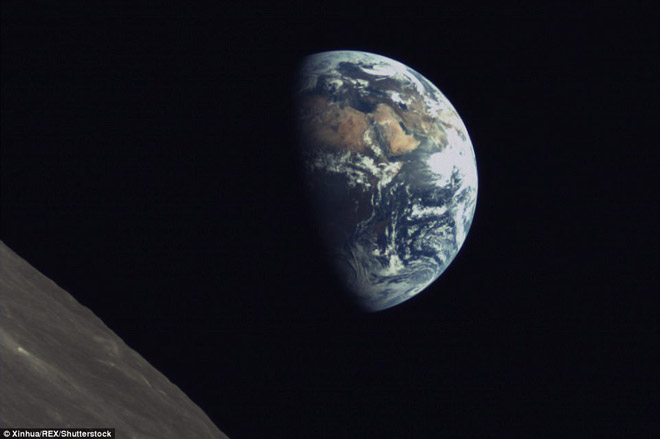 Incredible picture of the Earth shows the real beauty of our tiny fragile planet.

Blue marble seems to float in a cosmic vacuum, and the surrounding darkness emphasizes the vibrant colors of the Earth. A fascinating image was taken on May 28 by the Chinese microsatellite “Longjiang-2” from a distance of 380,000 km.

The photo shows the eastern coast of Africa under the cover of thin clouds, the Arabian Peninsula is clearly visible. The picture shows a shadow from the sun, it marks the boundary between night and day.

The picture became popular due to journalist Andrew Jones, who posted it in Twitter and commented: “This is something incredible.”
The microsatellite “Longjiang-2” weighs about 45 kg and does not exceed the office cupboard by its size. Initially there were two satellites, but “Longjiang-1” was unsuccessfully launched and out of order.