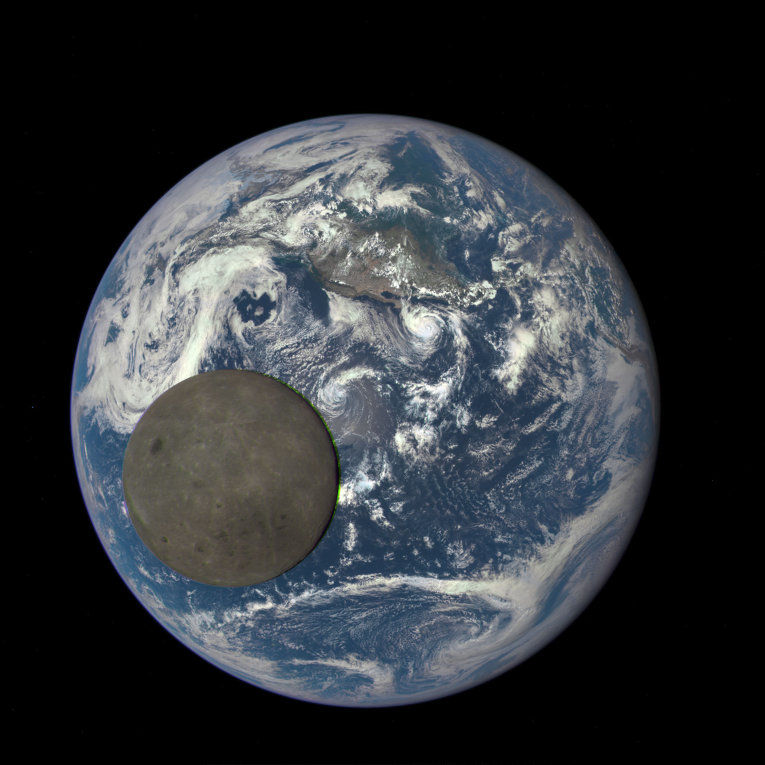 Once again, China demonstrates its fundamental focus on the development of the moon and, according to the statement of the Aerospace Science and Technology Corporation of the PRC – CASC, the launch time of Chang’e-5 is scheduled for November this year from the Wenchang cosmodrome in Hainan Province.

Hu Hao also said that about 30 launches into space orbit are planned this year. Within the framework of this moon sensing program, the launch of the “Chang’e-5” satellite with the help of the most powerful launch vehicle “Changzhen-5” (in the “Great March-5”) is included. To date, the satellite is being tested, and its final assembly is projected for August. After the launch, the space mission “Chang’e-5” will last about a month, during which its work to collect samples from the Moon surface will take place in 11 stages.