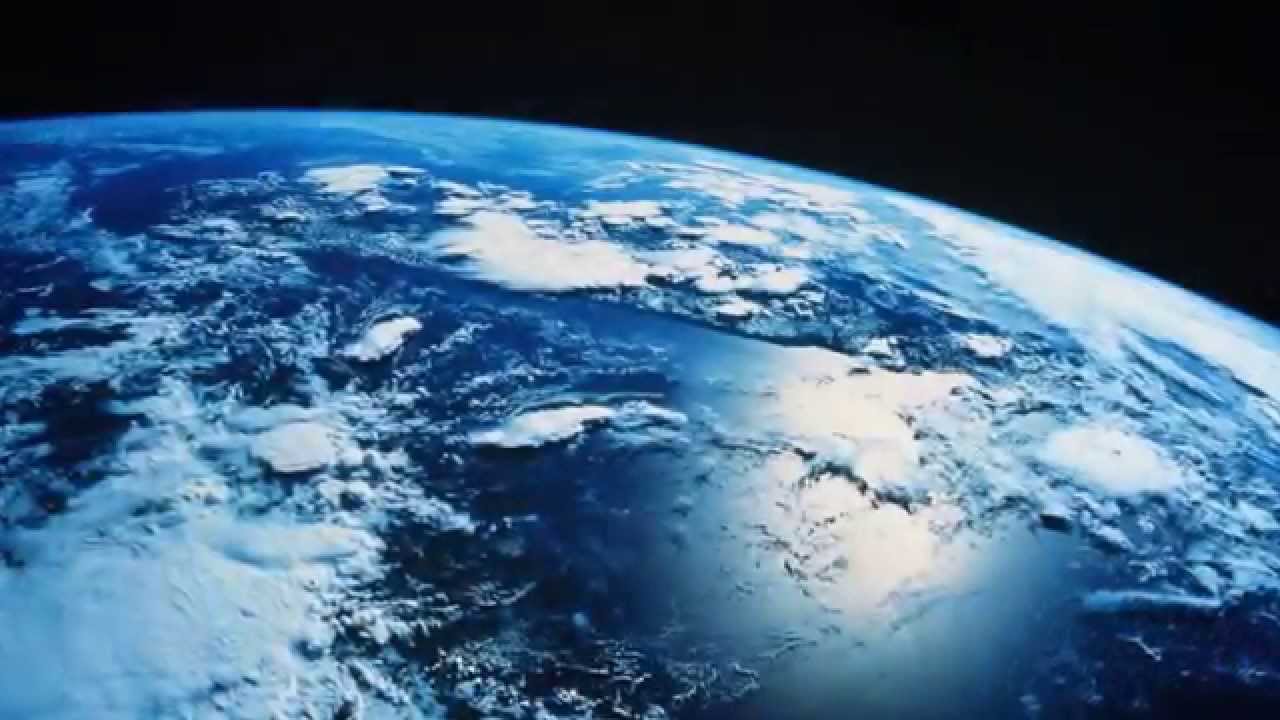 Now in orbit there is a small space laboratory in which Chinese astronauts and scientists conduct various studies. The construction of a full-fledged space station should begin next year – then China plans to launch its first segment into orbit.

According to the plan of the Chinese National Space Administration, the construction of the space station should be completed by 2022. While there are no plans for sharing the station, but when the ISS mission is completed, the Chinese side is likely to consider various proposals.

In March 2017 it became known that China not only began to prepare for space flights of scientists and engineers, but also began to recruit new cosmonauts. In addition, China plans to launch the first space truck, which will conduct an automatic docking with the laboratory “Tiangun-2.” The ship “Tianzhou-1” is intended for delivery to orbit of equipment, spare parts, fuel, and also for garbage disposal.