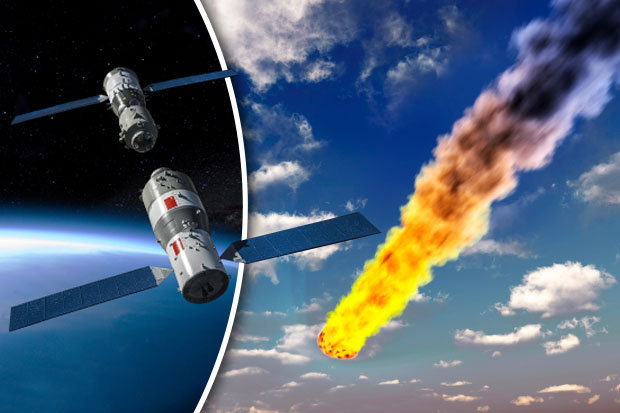 The Chinese space station Tiangong-1 falls to the surface of the Earth, and the speed of its fall is accelerating every day.

“Now experts predict that a module weighing 8.5 tons will fall to Earth for several months,” the British newspaper The DailyMail reported.

Due to the deviation of the orbit, the rate of incidence increased. The astrophysicist at Harvard University, Jonathan McDowell, said:

“Now that the perigee is the closest point to the Earth of the orbit of an artificial satellite, it is below 300 km, the module is in a denser atmosphere, and the rate of fall of the station is increasing.”

It is expected that most of the space module will burn in the atmosphere, but Dr. McDowell believes that some parts of the station can weigh up to 100 kg. When in contact with the Earth’s surface, debris can cause serious damage. According to him, it is not known when and where the debris can fall.