Colonization of Mars can prevent germs 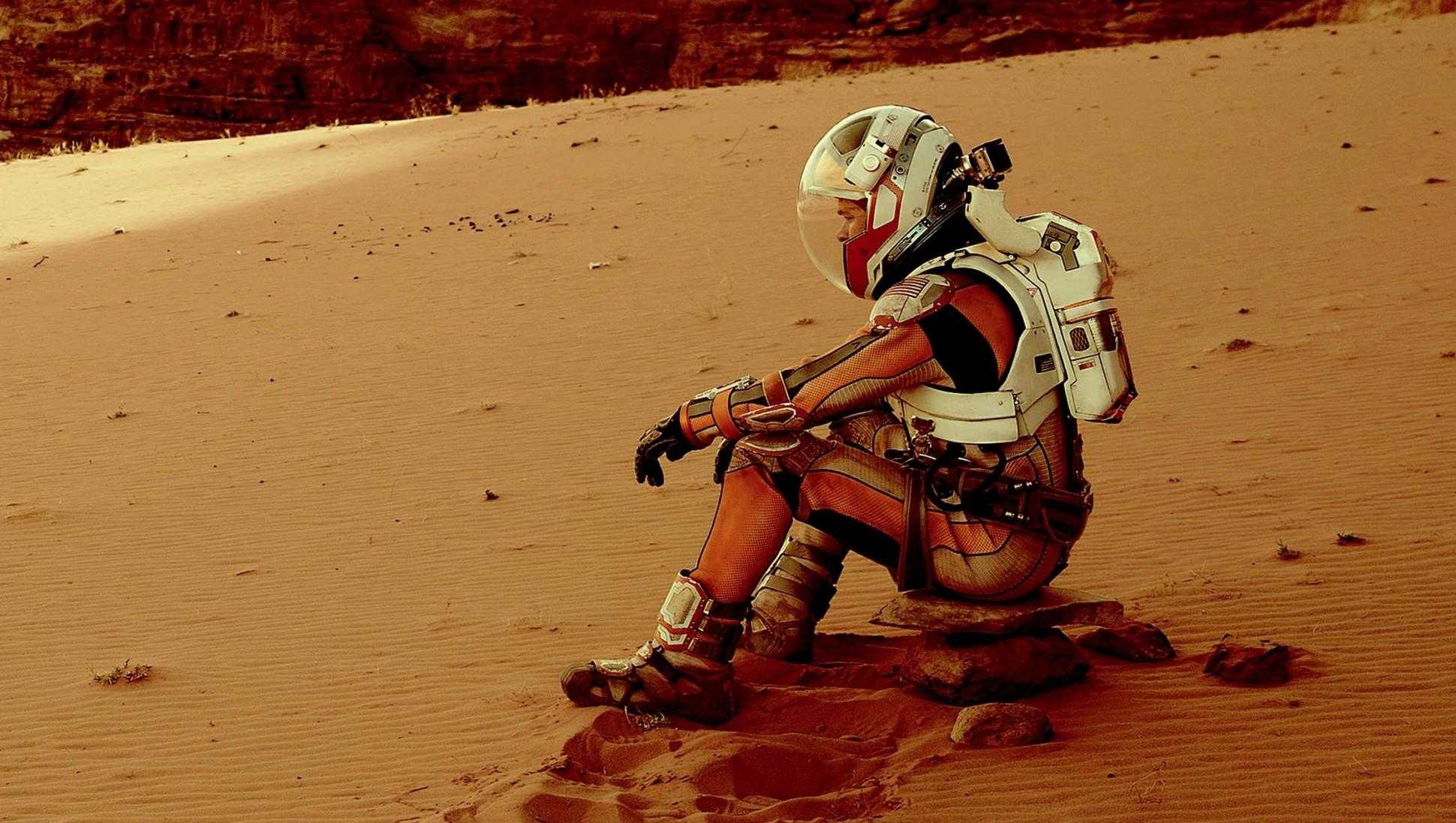 People who dare to become the colonizers of Mars, waiting for a lot of testing. A long flight can strike at the astronauts’ intellectual abilities, and life itself on the Red Planet is associated with a high risk of cancer. The authors of the new study, based on the data of the Mars-500 experiment on simulating a manned flight to Mars, concluded that microorganisms will be another threat to the colonists. Numerous microbes of various species were found in the premises. Also, scientists have identified points in which the concentration of microorganisms was the highest.

“Mars-500” was held in three stages: the last six participants were held in a closed complex 519 days. Experience tried to maximize closer to the conditions of a long space flight. Resources were limited, communication with Earth is available with a delay. During the “flight” the participants conducted additional experiments, studying the effect of isolation on the state of health.

To investigate how microorganisms behave during isolation, participants each month collected swabs from surfaces and air samples at 20 points of the complex. Six months after the end of the experiment, the researchers took samples from these points one more time. The most dense microorganisms inhabited a room in which “astronauts” slept, ate and rested. Based on the samples, scientists have cultivated colonies of microorganisms and conducted a genetic analysis to identify specific species.

It turned out that over time, the diversity of microbial species in a closed space is falling. According to scientists, this fact can be a threat if the remaining organisms are pathogenic to humans. Also, the researchers identified “hot spots” populated by the largest number of microbes. Among them were not only surfaces in the toilet, but also tables in individual cabins. Researchers believe that these data should be taken into account when designing future spacecraft and Martian bases: for example, to cover surfaces with antimicrobial materials.

According to scientists, the microbes “on board” the complex did not pose a danger to the participants of the experiment, but in reality there are possible more complex scenarios for the development of events. If pathogenic microorganisms begin to proliferate actively, it is important that the colonists have sufficient medical skills. Also, constant monitoring of microorganisms on board is needed.

The study is published in the journal Microbiome.