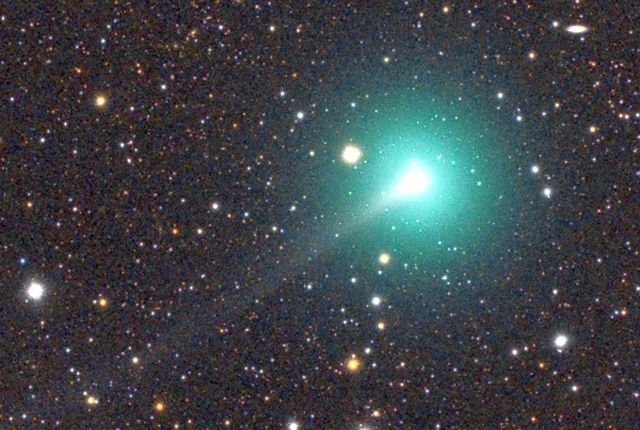 It is believed that Comet Atlas is a sign of the coming war. Researchers cite other wars that began every time a huge comet flew in.

At all times, comets, such as comets of 1811 and 1861, were known as harbingers of war, but what if Comet Atlas is not a sign for an upcoming war, but for an upcoming unprecedented natural event that could lead to death, disease, and hunger.