Comet during the eclipse of 1882 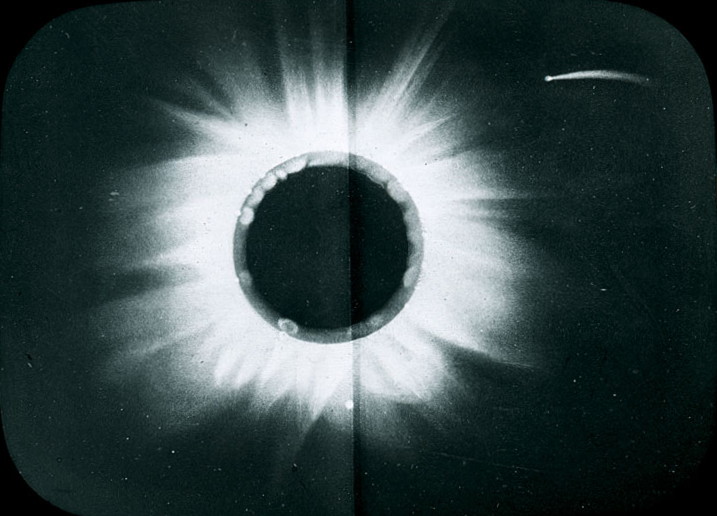 135 years ago, on May 17, 1882, a total solar eclipse took place on Earth. He witnessed the inhabitants of Asia and Africa. When the Moon completely closed the solar disk, the observers saw something completely unexpected – a comet. She was very close to the Sun. For 110 seconds of the full phase of the eclipse, the position of the comet has changed markedly. This means that at that moment it passed perihelion, moving at a speed of 500 km / s at a distance of only several hundred thousand kilometers from the solar surface.

The comet was observed during the eclipse for the first and last time. With a high degree of probability, it can be argued that it has not experienced a rapprochement with the Sun. Tailed guest became the predecessor of the big September comet of 1882, which for a while could be seen in the sky even in the light of day. 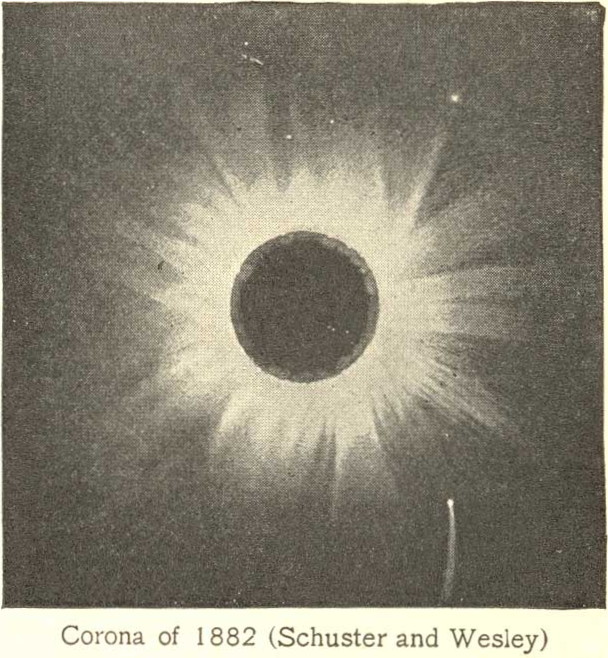 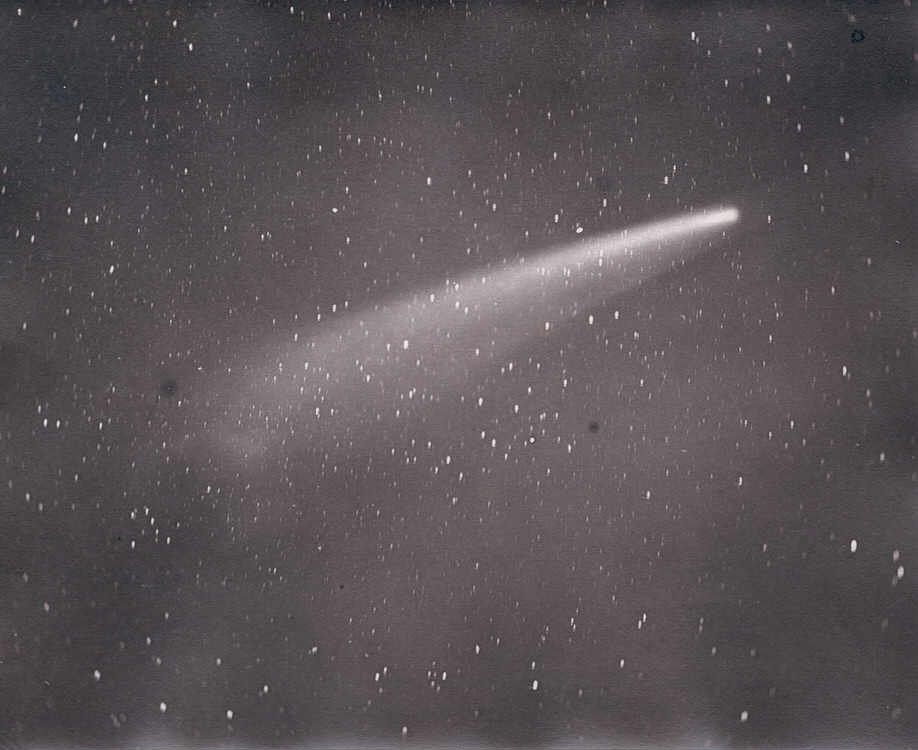 Now we know that both bodies were members of the numerous family of Krutz comet sunflowers. It is believed that all of them once were part of a huge comet with a diameter of more than 100 kilometers, disintegrating into a number of debris at the next rapprochement with the Sun.

By now, the account of the open comets of the Kreutz family has gone to thousands. The vast majority of them do not survive perihelion. After a while all of them will be destroyed by our luminary. However, sooner or later some other great comet will repeat the fate of the original comet Kreutz, after which everything will start again.