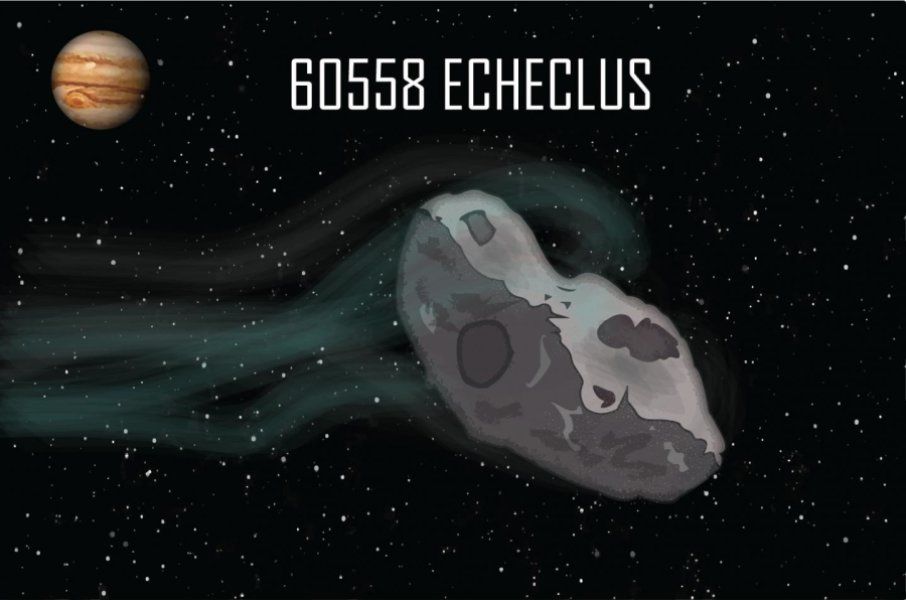 Scientists conduct research using methods of observation, setting up experiments and modeling. Usually, researchers try to ensure that all these methods converge to the same result, but sometimes, on the contrary, the discovery of an unexpected “ejection” when using one of the methods can hide hints of a more complex picture of the processes being studied. This is what happened in a new study conducted by astrophysicists led by Gal Sarid, who studies comets, asteroids and the formation of planets, and earlier this year participated in the studies of comet 174P / Echkla, according to which an article was published in the peer-reviewed scientific Journal. In a new study, Sarid discovers that the comet behaves quite differently than was assumed in this early article.

“This is yet another confirmation of the fact that the Ehekla comet is an unusual object for the solar system,” said Maria Womack, professor of physics at the University of South Florida, USA, and the main author of the new study.

Comets are massive balls of ice and stones, inside of which are enclosed in a frozen form volatile compounds, such as carbon monoxide, carbon dioxide, hydrogen cyanide and methanol. As the comet approaches the Sun, volatiles evaporate and form a vapor-gas shell around the comet, which leads to an increase in the observed brightness of the comet. When you remove a tailed guest from space from the sun, its brightness gradually decreases. However, some comets unexpectedly demonstrate a repeated increase in the level of brightness, which is already observed at a time when the comet is relatively far from the Sun.

Comet Ehekla is part of a population of objects called centaurs, whose orbits lie between the orbits of Jupiter and Neptune. This comet also refers to the narrower classification group of centaurs demonstrating comet-like behavior. Comet contains quite a lot of carbon monoxide, which sublimes from its surface under the influence of sunlight. In his study, Sarid and his team found that the level of carbon monoxide emitted by the comet is about 40 times lower, compared to the same level of emission of this gas by other comets of the solar system. According to the team’s assumptions, this may be due either to the characteristics of the comet Echokla as a representative of the centaur class, or to the individual features of this comet, making it unique to the solar system object.