Comets in ancient cultures: a harbinger of doom or messengers of the gods? 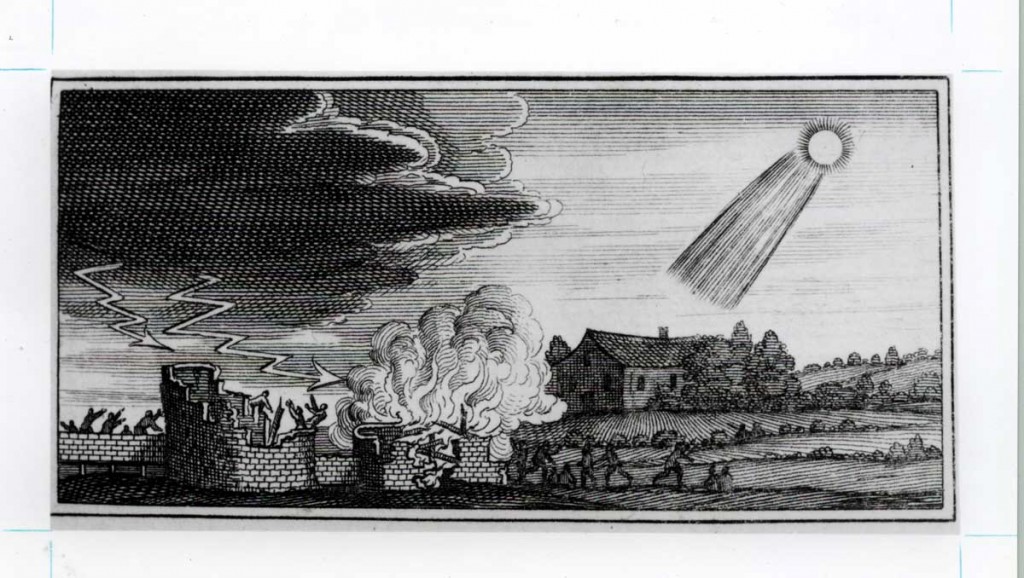 Comets have been terrified, fearful, and awed in many different cultures and societies throughout the world and throughout time.

Over the past month, the comet ATLAS has appeared in the night sky, but now astronomers say that its core has split into several separate parts. Shortly before the collapse of the comet’s nucleus, astronomers discovered yet another bright new space object, now known as the “Swan” comet.

Comets were seen as an omen of disaster, and as messengers of the gods. So why are comets one of the scariest and most revered objects in the night sky? Why are so many cultures in Earth’s history cowering in fear at the sight of a comet?

While most celestial bodies travel through the sky at regular, predictable intervals so regular that constellations can be mapped and predicted, comet movements have always been unpredictable.

This has led people in many cultures to believe that the gods controlled their movement and sent them as a message or punishment for people.

Some cultures read such a message from the images that they saw while looking at the comet.

For example, in some cultures, the tail of a comet gave her the appearance of a woman’s head, with long flowing hair behind her back.

This symbol of sorrow meant that the gods who sent the comet to the earth were unhappy. 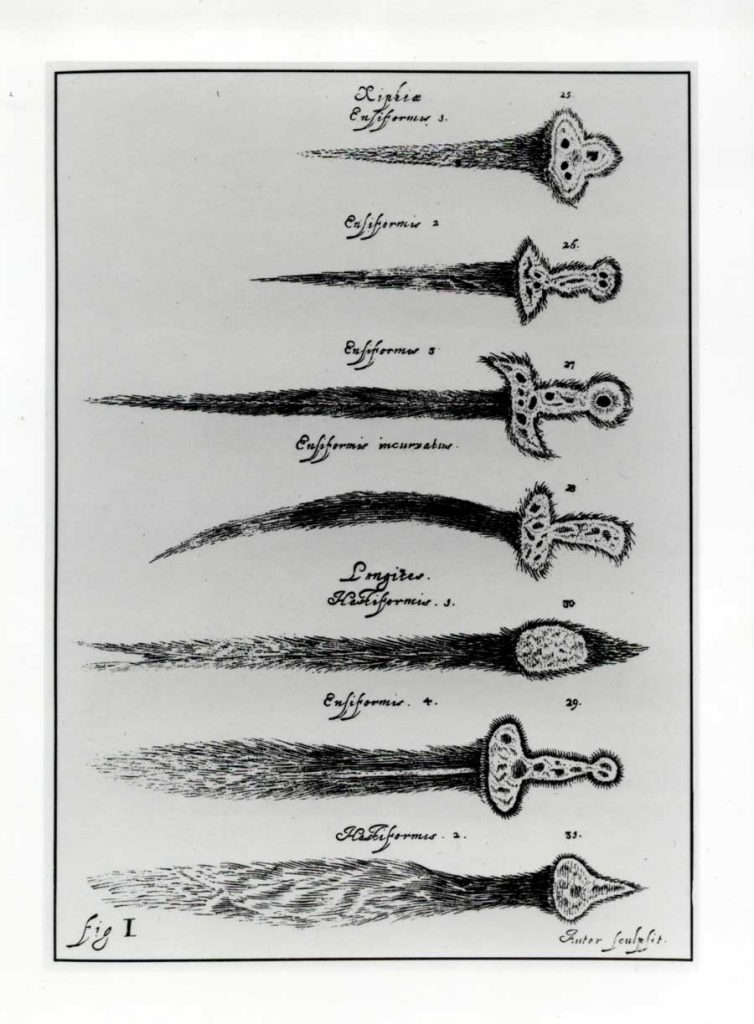 Others believed that the extended comet looked like a fiery sword sparkling in the night sky, a traditional sign of war and death.

Such a message from the gods could only mean that their anger would soon fall on the people of this earth.

Such ideas inspired fear in those who saw comets flying in the sky.

Roman prophecies, the “Sybill Oracles,” spoke of a “great fire from heaven falling to the earth,” while the oldest known mythology, the Babylonian Epic of Gilgamesh, described fire, sulfur, and flooding with the arrival of the comet.

Rabbi Moses Ben Nachman, a Jew living in Spain, wrote that God took two stars from Hima and threw them to the earth to begin the Great Flood.

The Yakut legend in ancient Mongolia called comets “the daughter of the devil” and warned of destruction, storms and frosts as it approached the Earth.

The stories linking comets to such terrible images underlie many cultures on Earth and fuel the horror that has followed comet observations throughout history.

However, the impact of comets on culture is not limited to stories about myths and legends.

Comets throughout history have been blamed for some of the darkest times of history.

In Switzerland, Comet Halley was accused of earthquakes, diseases, red rains, and even the birth of two-headed animals.

The Romans recorded that the fire comet marked the assassination of Julius Caesar, while the other was accused of heavy bloodshed during the battle between Pompey and Caesar.

In England, Comet Halley was accused of bringing Black Death. The Incas in South America even recorded a comet that foreshadowed the arrival of Francisco Pizarro just a few days before he brutally conquered them.

Comets and catastrophes were intertwined so closely that Pope Kalikst III even denounced Halley’s comet as a devil’s weapon, and the comet meteorite was revered as one of the most revered objects in all of Islam.

If it were not for the Chinese propensity for careful recording, a true understanding of comets might never have been achieved.

Unlike their Western counterparts, Chinese astronomers kept extensive records of the appearance, trajectories and disappearance of hundreds of comets.

Extensive comet atlases dating back to the Han Dynasty have been found that describe comets as “stars of a long-tailed pheasant” or “broom stars” and link various cometary forms with various catastrophes.

Although the Chinese also regarded comets as “vile stars,” their extensive records allowed later astronomers to determine the true nature of comets.

Although most people no longer cringe at the sight of a comet, they still inspire fear everywhere in the world, from Hollywood to Doomsday cults.

The United States even created the Near Earth Asteroid Tracking (NEAT) program specifically to protect us from these “divine” dangers.

However, although they were once seen as omens of disaster and the messengers of God (s), today a scientific approach has helped dispel such fears.

It was science and reason that led the fight against this fear from the time of the ancients.

It was science and reason that sufficiently encouraged the human spirit to dare to embark on a journey to a comet.

It is science and reason that will reveal the secrets that they keep.

But science is slow … and we may not have time left. With the recent surge of unusual earthquakes, volcanic eruptions, epidemics, wandering planets and new comet discoveries, we can truly relate these vibrant space objects to doom and natural disasters. Be ready!