Company for industrial development of the moon has received funding 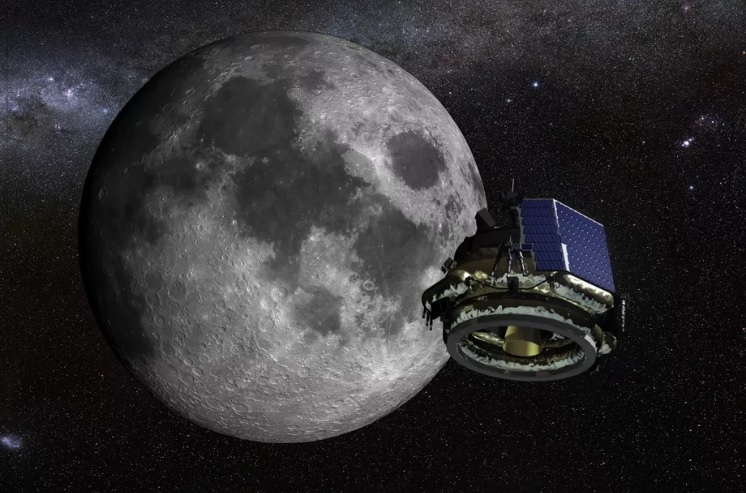 California startup Moon Express, set as their goal the development of mining operations on the moon and establish a network of lunar bases, have received the necessary funding. If all goes well, the company has all the chances to win the Google Lunar X Prize — a competition for the first flight of a private spaceship to the moon.

Moon Express, a California firm that hopes to someday undertake development and mining on the moon, finally put together a complete financing his first expedition to Earth’s satellite, planned for late 2017. The company has just received the latest $20 million funding, thus in total it has $45 million. The money will go to launch Moon Express’s MX-1E lander that will analyze and photograph the lunar surface after it takes on the position of the experimental rocket Electron.

Funding sources the company performs a number of investors, including venture capital firms Founders Fund and the Collaborative Fund, Autodesk, and others. “Now we have enough resources in order to reach the moon,” says CEO of Moon Express Bob Richards. According to him, the main goal of the company is to expand the economic and social sphere of the Earth on the territory of the moon, to explore the unknown regions of the satellite and create the moon as the basis for employment of academic and industrial specialists, including students and professionals broad-spectrum.

Moon Express is one of the main contenders for the Google Lunar X Prize, an international competition for the first private flight on a private spaceship to the moon. One of the rules of competition is that 90% of the funding must come from private sources, because Google wants to attract investment in the first phase of private entrepreneurs. But this list of restrictions does not end there: in the past year, the company announced that it has received approval of his mission from the Federal aviation administration. This is unprecedented, for the first time a private company has received regulatory approval by the U.S. government for the flight to the moon.

The biggest problem today is… the missing rocket. Electron, which will be the medium for MX-1E lander, this is a brand new development company Rocket Lab, a startup, which is based in the US and plans to launch from New Zealand. This missile is aimed primarily at the conclusion of small satellites into orbit, however, until now it has never been tested in practice. Honestly Rocket Lab announced that the flight to the moon rocket needs a serious upgrade and a lot of tests, so that while the pilot launch was not announced. 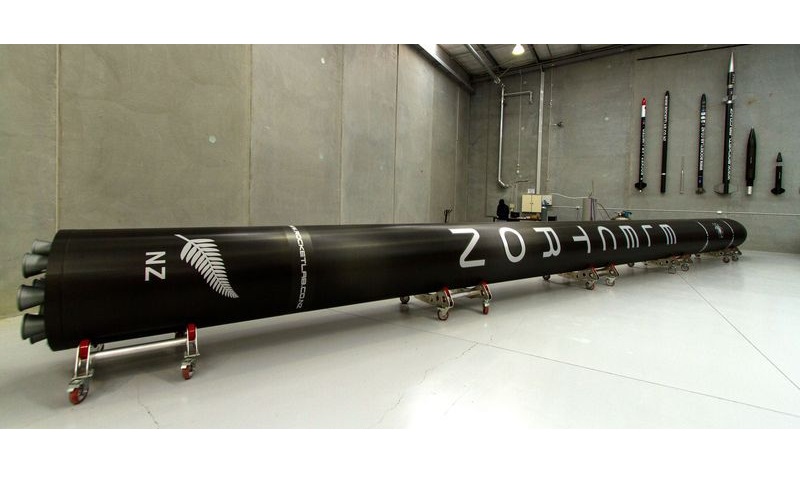 It looks like a rocket Electron, but it has yet to undergo the necessary upgrades

The deadline to win the Google Lunar X Prize is December 31, 2017. The first command, which by this time landed his machine on the moon will receive $20 million, that is almost will regain half the amount, which is very important for startups. First MX-1E lander will be delivered into lunar orbit by a rocket and then include its own engines and for 4 days will reach the surface of the satellite. After that he’s going to go all over the planet, recording video and taking photos to send to Earth. The device will also be equipped with scientific equipment that will allow him to make several important studies with the support of NASA and the International lunar Observatory, and the University of Maryland.

Of course, one flight to the moon Moon Express is not limited. The ultimate goal is to mine minerals from the moon and create a base there for people, this means that the company is going to develop cheap transport there and back, which can be used repeatedly. The feasibility of mining on the moon is currently under a big question — the cost of cargo transportation is that at this stage it is likely to be unprofitable enterprise. However, in the future, such a lunar base will become one of the most promising centers of industry and science.