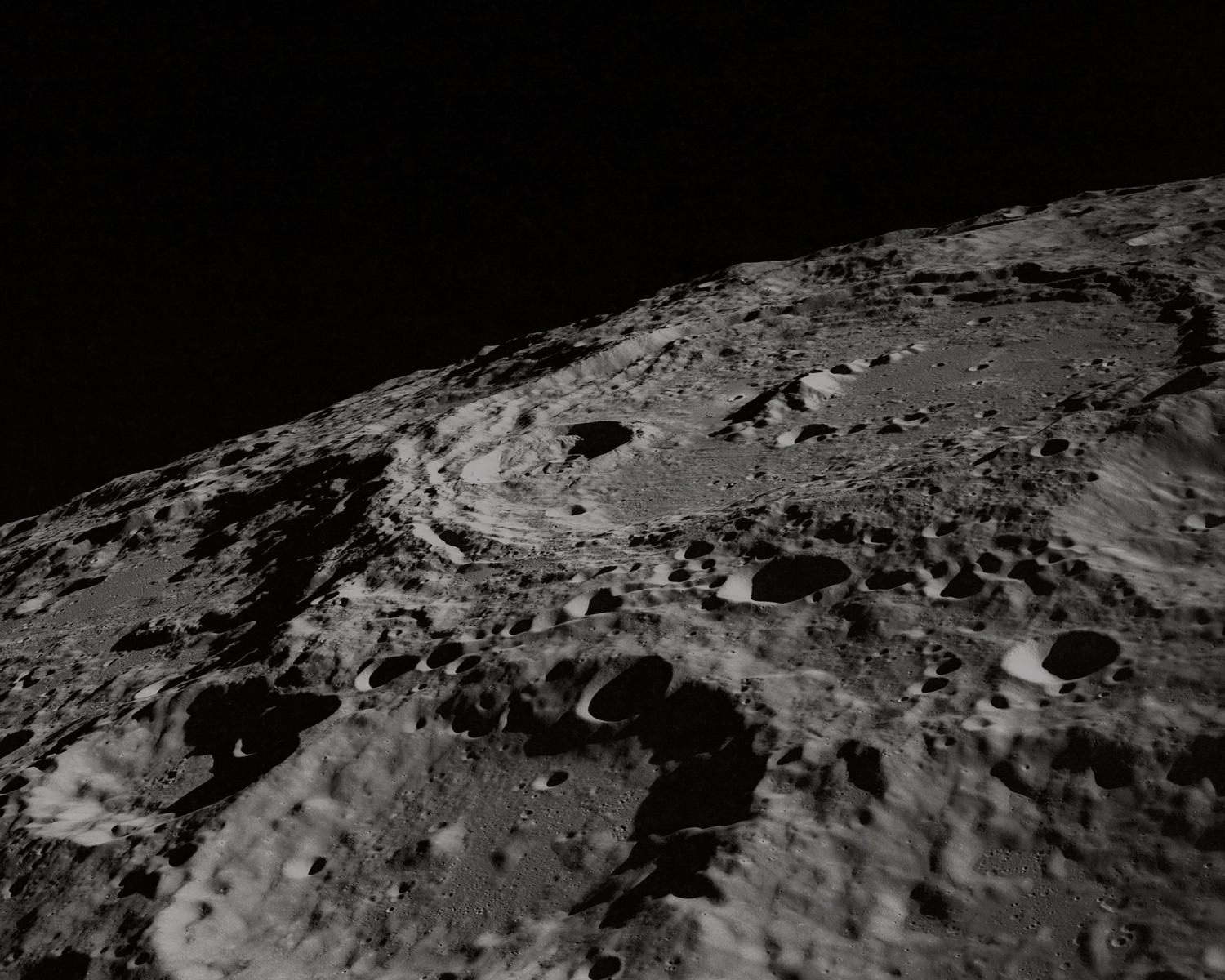 Company SpaceX announced plans to send to the moon next year two people. The head of the aerospace company of Elon Musk (Elon Musk) announced the news yesterday, on Monday.

These two people who know each other – appealed to the leadership of the company with a request to send them into space flight to the moon lasting about one week. Musk did not disclose details about the identity of applicants or the cost of such a “pleasure trip”. He said that future space tourists have already made “significant” Deposit.

As Musk said, the company SpaceX is preparing to begin the delivery of NASA astronauts to the International space station, which is planned for mid-2018, This lunar mission will start approximately six months after first sending a manned mission to the ISS, with the help of Dragon spacecraft and Falcon heavy rockets.

Musk said that the moon mission is planned autonomously, but if something goes wrong, the plan will be adjusted. Passengers will fly near the moon, but landing them on the surface of the natural satellite of the Earth is not planned, said Musk.