Comparison of the sizes of all objects in the Universe 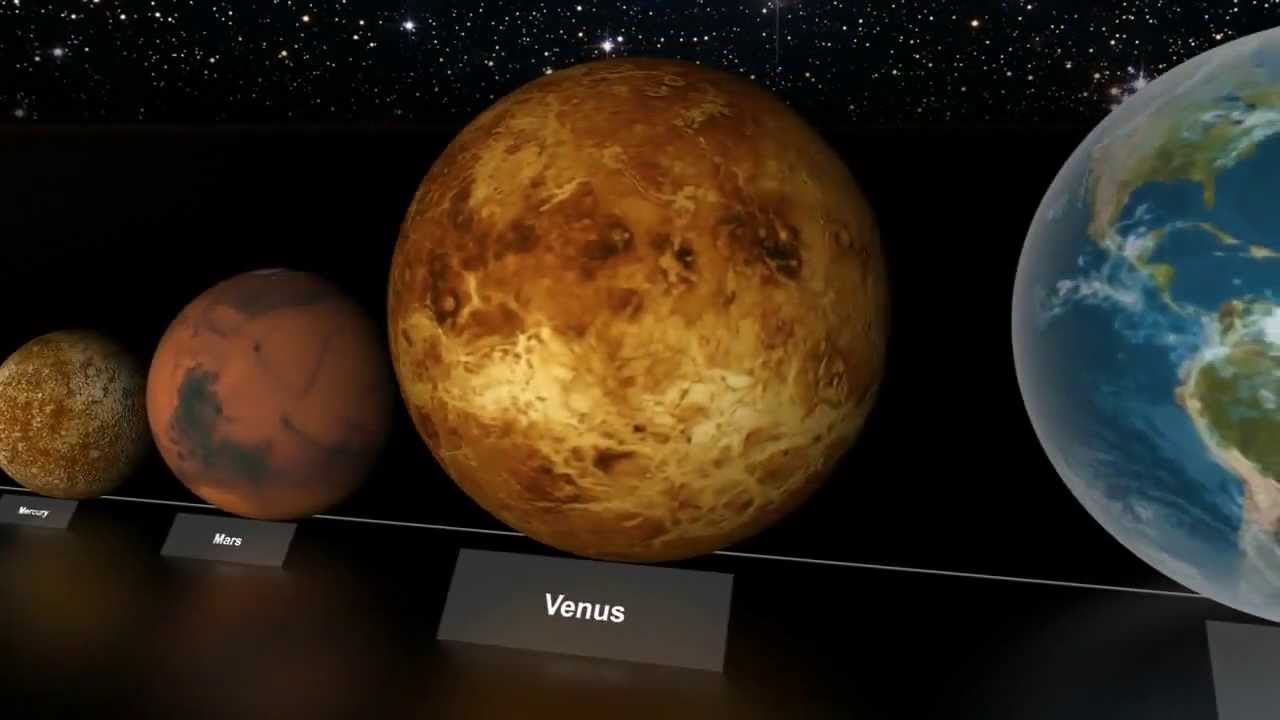 Want to feel small and insignificant? View this new video. It demonstrates the relationship between the sizes of different objects in the Universe. For example, moon, Earth, Neptune, red dwarf, Jupiter, HD 100546 (one of the largest exoplanets, the Sun, Arcturus, Star Gun, Betelgeuse.

However, this comparison does not end there. Dale posypaetsya how big the orbit of the star UY Shield, the combination of a number of stars, the milky Way galaxy, Local group, a set of galaxies in the supercluster of Laniakea, the large-scale structure of the Universe, the boundaries of the visible Universe based on microwave radiation).

That’s the dimensions what is known, and the fact that we were able to observe. However, the author has decided to extend the video so that, maybe, is hidden from us — he visualized the idea of the Multiverse, several different Universes, with possibly different underlying laws of physics.

The author of the video has already created something similar. Seven years ago, he showed a video which not only compared objects, but also showed how much time will take flight around the star.