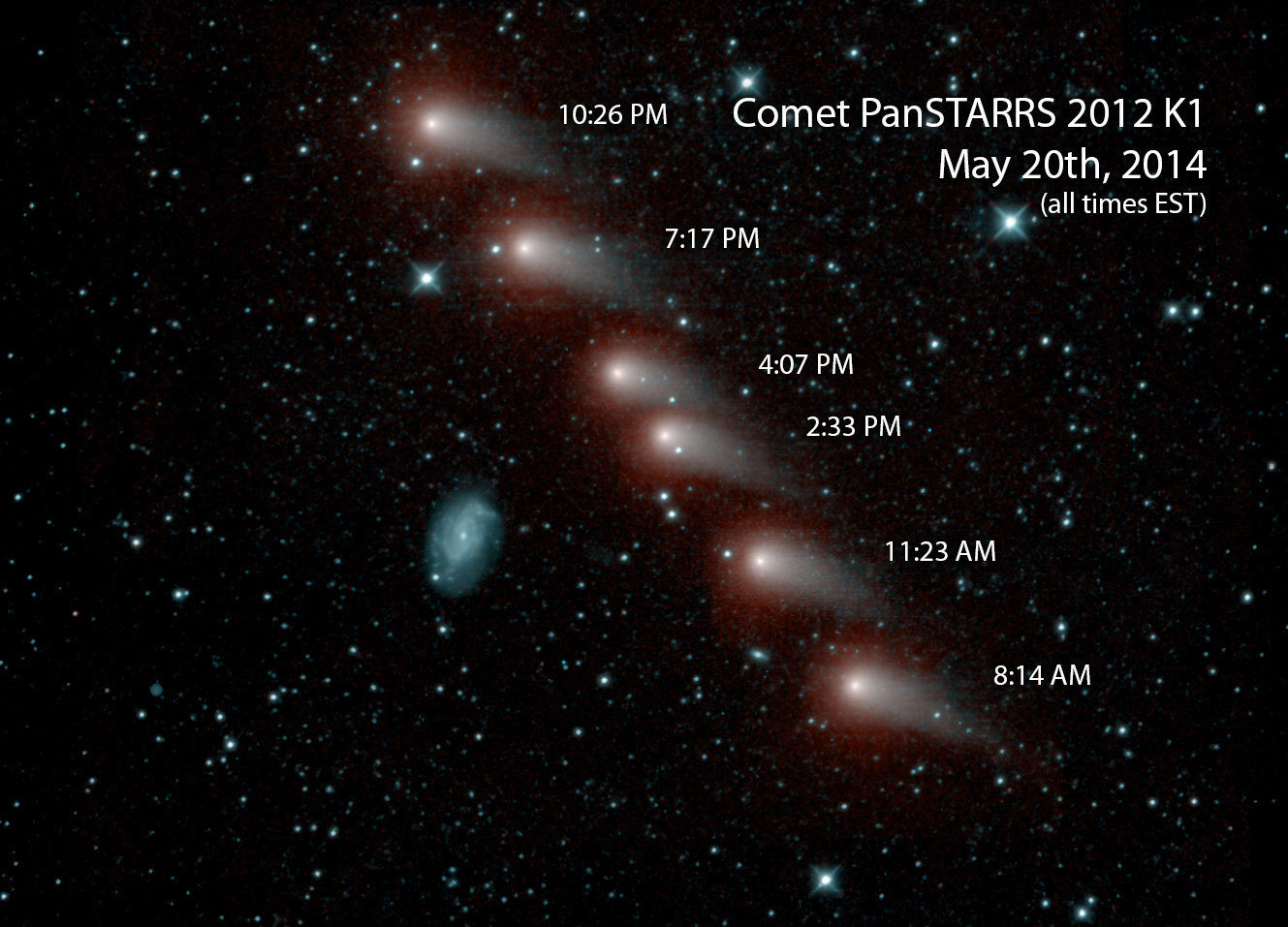 Observations of comets are the most direct way to understanding the early stages of the formation and evolution of the solar system. Only once in several years, scientists open a new comet that makes its first trip to the interior of the solar system from the Oort Cloud, a zone of ice objects surrounding our planetary system. Such cases give astronomers a chance to study comets of a special class.

In a new study, a group of astronomers, led by Charles Woodward of the Institute of Astrophysics of the University of Minnesota, USA, observed the C / 2012 K1 comet using the NASA’s Stratospheric Observatory for Infrared Astronomy, or SOFIA, in search of clues to a deeper understanding of the evolution of the early The solar system. Scientists used the Faint Object camera infraRed CAmera for the SOFIA Telescope, FORCAST, working in the short and long wavelength ranges, to study the composition of light emitted by the coma coma: gas and dust that form around the comet’s core as it is heated by solar heat . The team used these observations to calculate the size and chemical composition of dust grains, as well as to identify and classify their thermal properties.

To the astonishment of scientists, these observations revealed only weak silicate lines in the emission spectrum of comet coma, while in the spectra of many other Oort cloud objects, in the course of previous studies, very intense lines of silicates were detected. Analyzing these spectra and comparing the results of the analysis with thermal models, the researchers determined that the dust grains of the coma’s coma C / 2012 K1 comet are fairly large and consist mainly of carbon, rather than of crystalline silicates. Such an unusual composition of the substance of comet C / 2012 K1 challenges modern theoretical models of the formation of comets of the Oort cloud.