Confirmed by the detection of the nearest potentially habitable planet 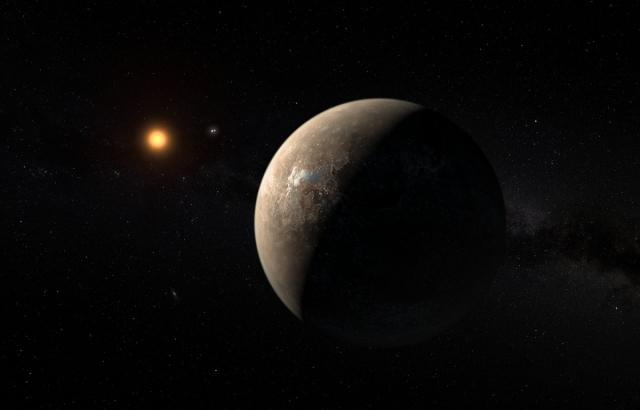 Using ESO telescopes and other tools astronomers have obtained evidence for the existence of the planet from the nearest star to Earth is Proxima Centauri. This has long been wanted a celestial body, denoted by Proxima b, revolves around its cold red star for 11 days.

The temperature at its surface suitable for the existence of water. The planet belongs to the category of stone and slightly exceeds the Land mass. It is the closest exoplanet to us and, perhaps, the nearest to the Solar system celestial body on which life could exist. The report of this discovery published in the journal Nature on 25 August.

At a distance of little more than four light-years from the Solar system is the red dwarf star Proxima Centauri (Proxima Centauri) – nearest star to Earth. This cold star in the constellation Centauri is too dim to be seen with the naked eye. It is located in the neighborhood with much more bright binary star alpha Centauri AB.

In the first half of 2016 Proxima were regularly observed with the HARPS spectrograph on the 3.6-meter telescope at the ESO Observatory La Silla in Chile. At the same time conducted its monitoring on other telescopes around the world. This large-scale observation campaign, dubbed “Pale red dot”, conducted by a team of astronomers under the guidance of Gillem Anglada-Escude from Queen Mary University in London. Scientists searched the planet by the method of radial velocities, that is, tried to register the smallest periodic displacement of a star from Earth and to the Earth caused by the gravitational pull of orbiting the planet. 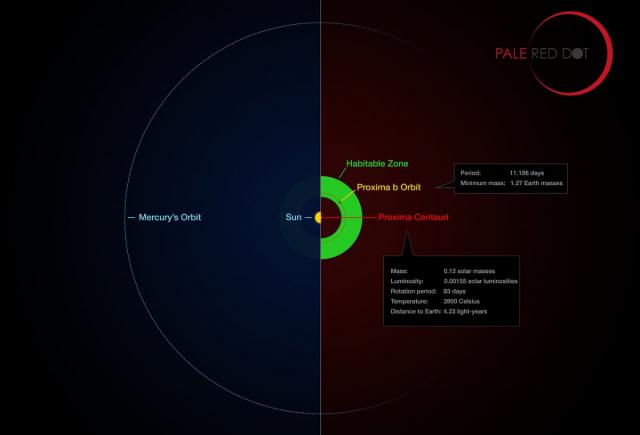 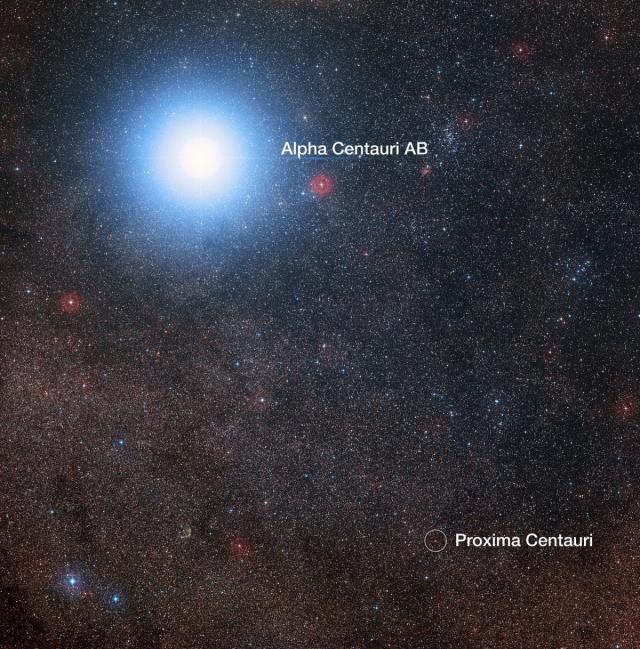 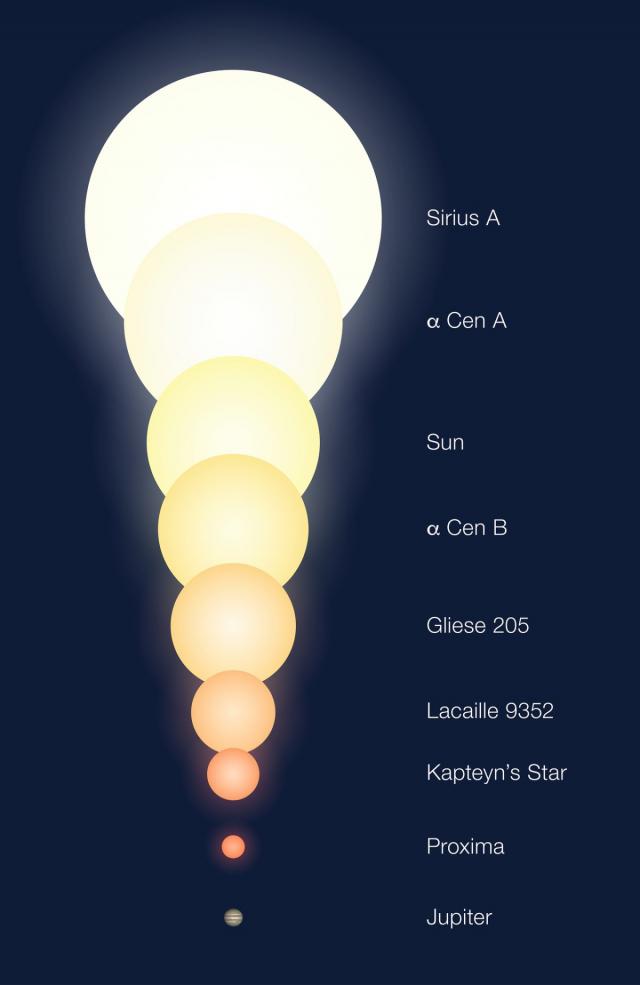 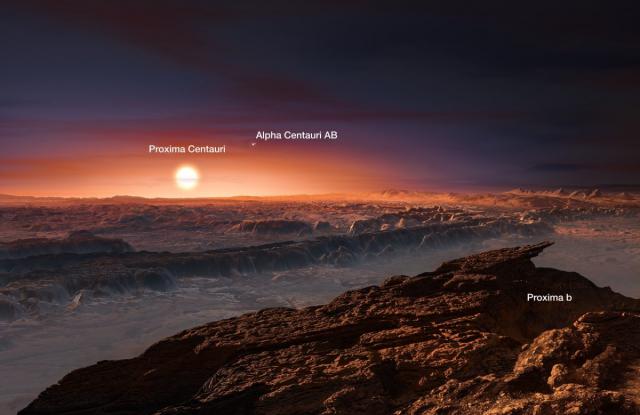 As the campaign aroused wide public interest, from mid-January until April 2016 its course was displayed in open access on the website of the Pale Red Dot and social networks. Reports of observations were accompanied by numerous scientific and popular articles.

Guillem Anglada-Escude says about the history of this unique scientific search: “the First signs of the existence of the planet was seen in 2013, but they were not quite convincing. Since then, we have hard worked on this task in cooperation with ESO and other institutions. The last stage of the campaign Pale Red Dot was planned for about two years.”

By combining the campaign data Pale Red Dot with the results of earlier observations, made in the observatories of ESO and other telescopes, has been with certainty determined that Proxima Centauri is periodically moving towards the Earth, removed from it at a speed of about 5 km/h (that is, at pedestrian speed). The cycle period of change of speed is 11.2 days. Careful analysis of Doppler displacements of lines in the spectrum of a star allows us to conclude that these offsets caused by the presence of a planet with a mass of not less than 1.3 times the mass of Earth orbiting Proxima at a distance of about 7 million kilometers is only 5% of the distance between the Earth and the Sun.