Connection with Mars will be lost for a week 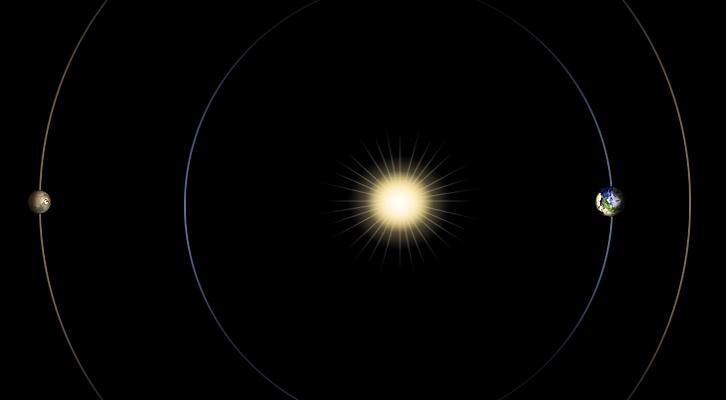 This month, as a result of the movement of the planets, Mars will be directly behind the Sun, if viewed from Earth, which will lead to a deterioration in communication with the Martian vehicles.

NASA will suspend the transfer of commands to three American Mars orbiter and two rovers between July 22 and August 1.

“For reasons of caution, we will not send commands to our Mars research stations during this period, as we expect a significant deterioration in the quality of communication, and we do not want one of our devices to start executing a command whose code was corrupted when information was transmitted, “Said Chad Edwards, manager of the Mars Relay Network Office of the NASA Jet Propulsion Laboratory.

Data from Mars to Earth in the meantime will continue to flow, although scientists expect that some files may be damaged, but in this case the problem will be solved by retransmission of data. In the case of sending a command from the Earth to the execution of the Martian apparatus, the re-sending of the incorrectly transmitted command might already be “late”, since the device could have performed the primary, incorrect command by that time.

When viewed from the Earth, Mars periodically passes along the Sun in the sky, forming a configuration called the “conjunction of Mars and the Sun”. The period of occurrence of such a configuration is 26 months.