Coronal outbreak from X8.2 flash will hit the Earth

The mass ejection from X8.2 flash will hit the Earth with its edge – data from the cosmic coronagraph LASCO C3 observing the vicinity of the Sun came to Earth. The images received from the telescope are almost completely covered with energetic particles from the flare, however, in the first two hours, while the solar protons have not yet reached the satellite, large masses of matter discarded from the Sun’s atmosphere with very high velocities (from 1500 to 2500 km / s) and left in interplanetary space. 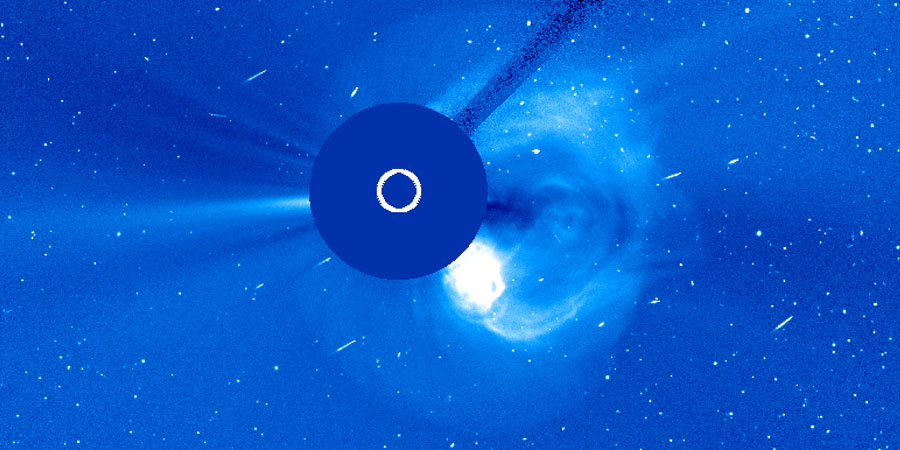 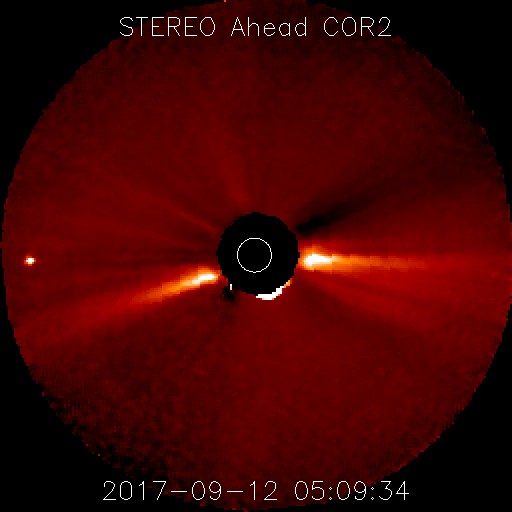 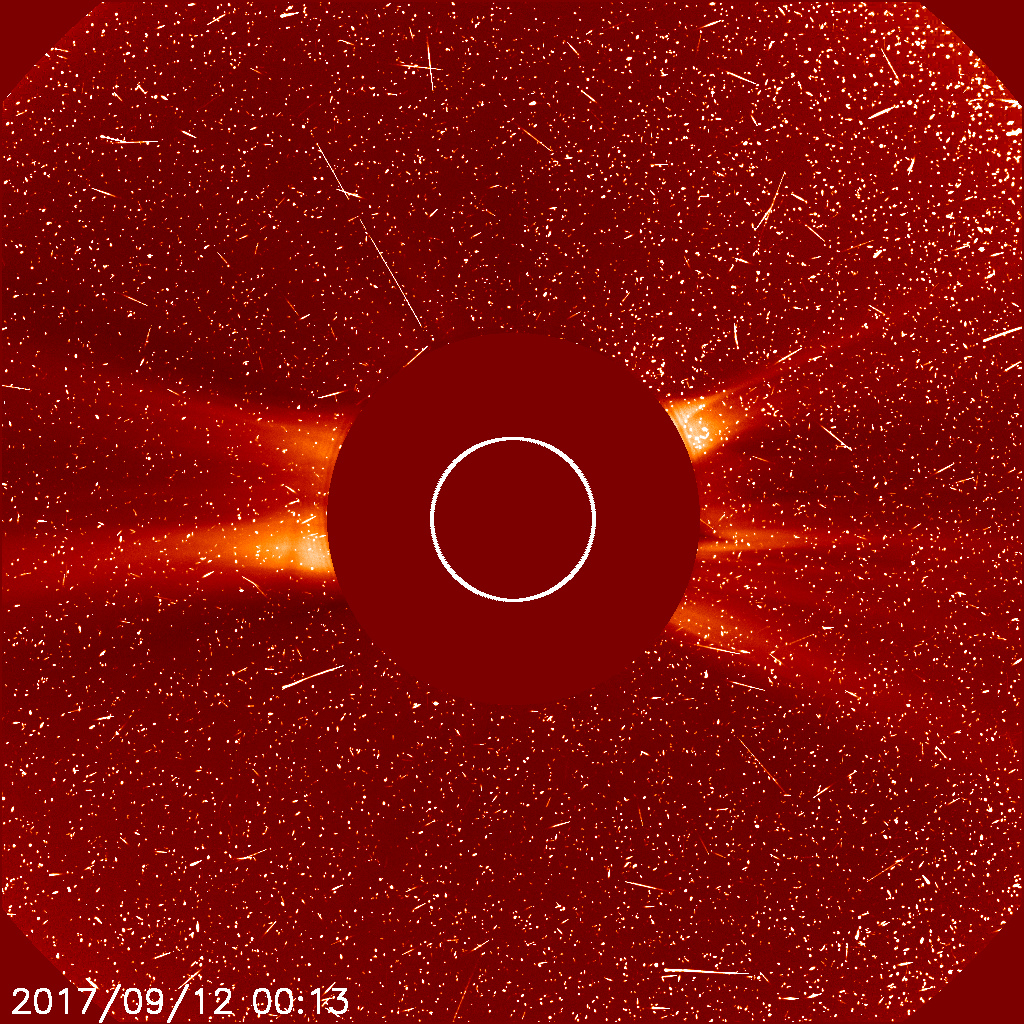 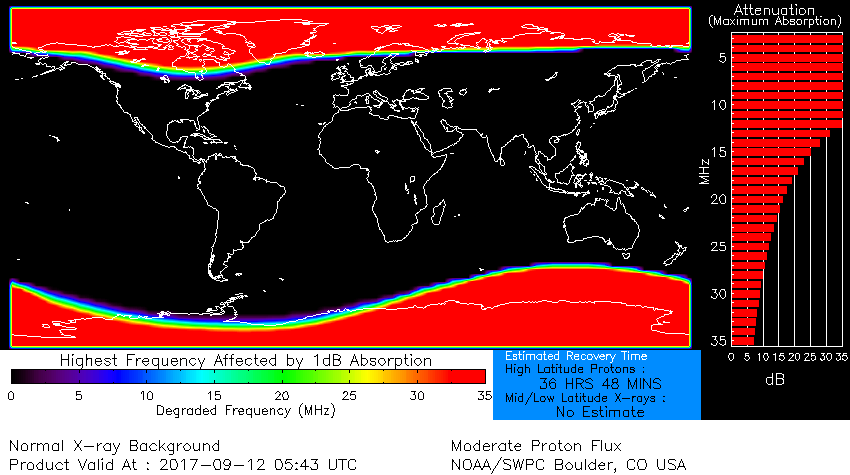 The mass ejection, based on what we see, is one of the largest in history and one can only be glad that it happened at a considerable distance from the Sun-Earth line. Based on the incoming data, the solar matter spreads in the sector around 270 degrees and must “cover” with one cloud at once all the inner planets of the solar system – Mars, Earth, Venus and Mercury, located at a distance of 50 to 300 million km from each other. In this case, Venus and Mercury are almost exactly on the path of the solar matter and will take the main impact, and Mars and our planet will be affected by the solar matter only on the tangent.

The arrival of the outburst to the Earth is expected on the night of September 12-13. At this point, a magnetic storm of 2 or 3 levels is expected on a 5-point scale.